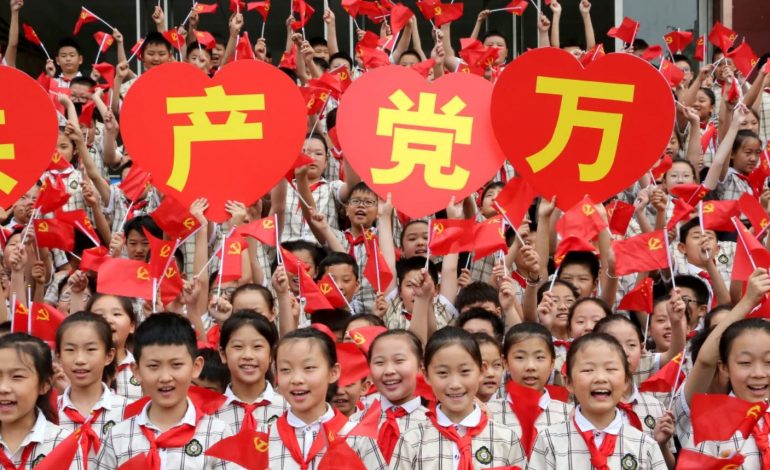 From a clandestine meeting of 53 people in a Shanghai house to 92 million members across China, the Communist Party of China has driven the longest and largest political movement the world has ever seen.

In doing so, it has survived internal revolts, foreign invasions and economic devastation to wield more than 70 years in power. It has crushed internal dissent, wiped out cultural identities and overseen the fastest economic expansion of the modern age.

“Follow the Party forever,” the banners in Beijing will declare on July 1, the date marked as the centenary of the CCP.

China is now in the midst of the world’s largest social experiment. It is attempting to harness all the benefits of a market economy while eliminating any capitalist threat to its rule. Can an authoritarian government remain in control while it liberalises its economy – but not its population? What role does the Party play? And will it stay in power? 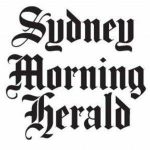 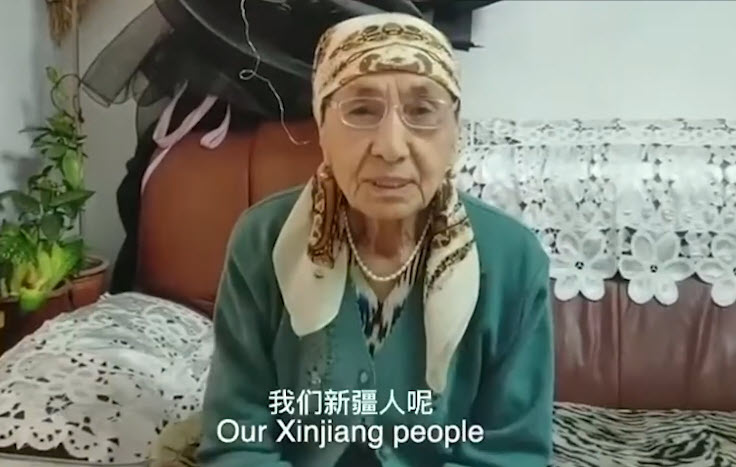 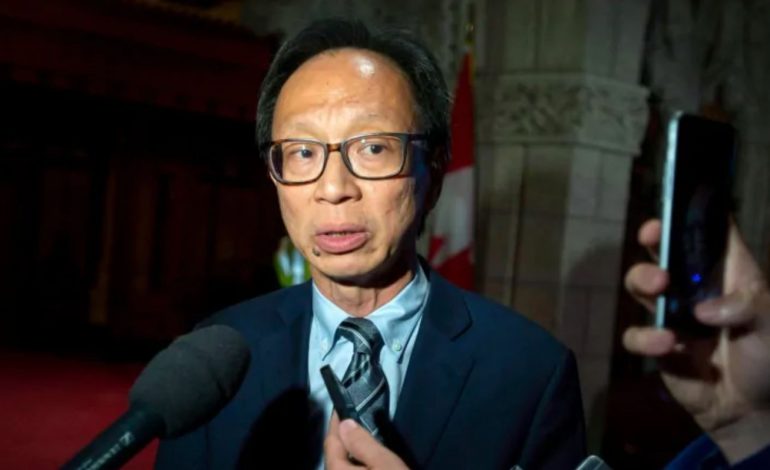