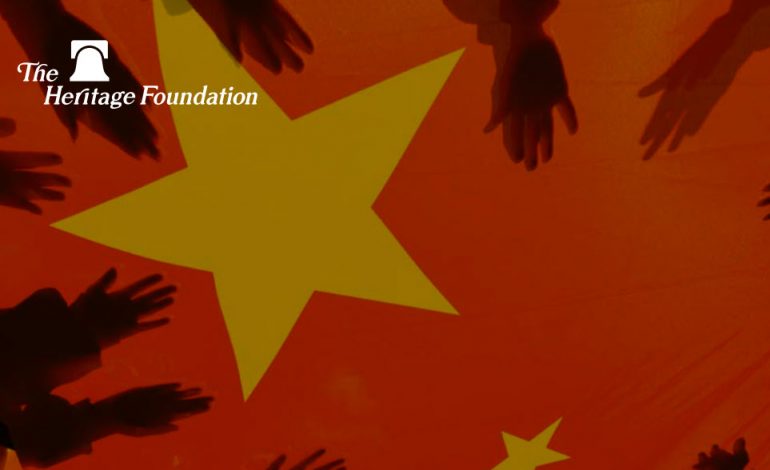 The COVID-19 pandemic has been one of the most of devastating global crises of our time.
With millions of lives lost and unprecedented economic devastation, there are many questions
that must be answered to ensure that such a tragedy never happens again. But we cannot get those answers without greater transparency from China, where the virus originated.

The Chinese government, under the governance of the Chinese Communist Party (CCP), neglected its duty to the safety of its own people, and to the world, in its handling of the pandemic. The CCP must be held accountable, and for the sake of those millions of lost lives, the world needs greater insight into what happened. But the need for transparency does not stop with COVID-19. The pandemic was a monumental and much-needed turning point in U.S.–China relations. It set off a chain reaction of calls for greater accountability and transparency from the CCP, not just in public health issues, but in politics and law, human rights, its military, foreign policy, economics, and more.

To this end, The Heritage Foundation launched the China Transparency Project in 2020 to push for greater official transparency and to shine a light on dozens of existing private efforts to gather data on the CCP. The project provides a window to the best available open-source information on the domestic and foreign activities of the CCP.As China continues its rise, the actions of the CCP have greater implications for everyone across the globe. In the American context, U.S.–China relations will continue to be one of the most important issues for decades to come. The U.S. now faces a different China from a decade ago. The emboldened leadership in Beijing has become increasingly aggressive, and in many ways, it is a threat to America, its interests, and its role in the world. It is not the Chinese people that are at fault; blames goes to the communist dictatorship that oppresses them and jeopardizes the well-being and liberty of nations around the world. Just as the U.S. made a distinction in the Cold War between the Soviet government and the Russian people, it must take great care to make the distinction between the Chinese communist government and the Chinese people.

This inaugural release of the 2021 China Transparency Report comes at a symbolic point in China’s history. The year 2021 marks the 100th anniversary of the CCP’s founding. As the leadership in Beijing celebrates the party’s centenary, the free world will solemnly remember the millions of innocent lives lost at its hands.

America’s political leaders, policymakers, diplomats, and those who advise them need data at their fingertips to craft the policies critical to dealing with China. More and better data and more attention on data collection is what Heritage’s China Transparency Project intends to offer. With greater transparency on Chinese issues, the U.S. can create policies to keep the CCP in check, to neutralize its various threats, and to build a better future for America, for the world, and perhaps even for the Chinese people. 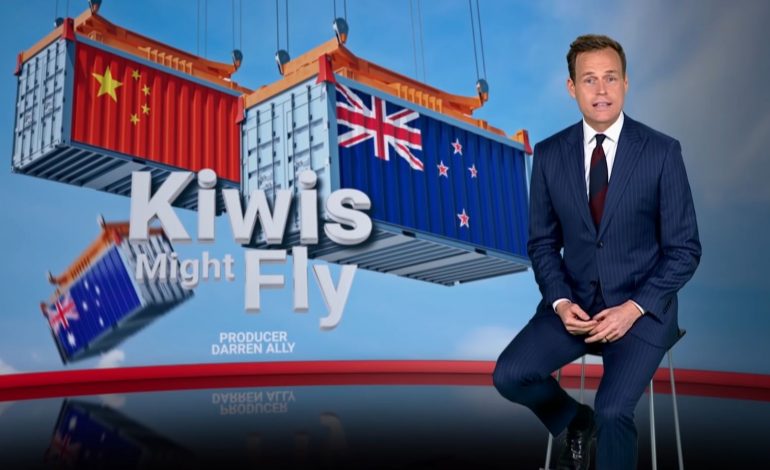 Is China taking over New Zealand? 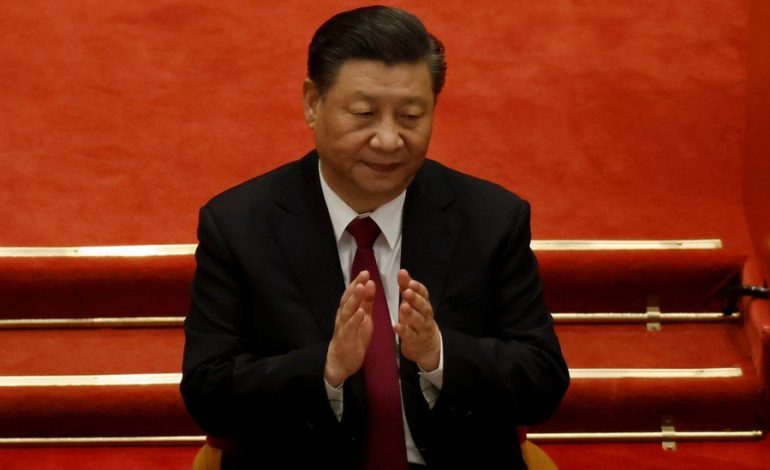