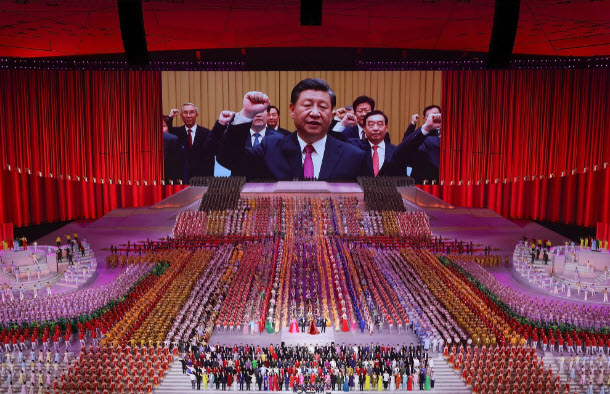 After a Hundred Years, What Has China’s Communist Party Learned?

This summer, in preparation for the Party’s hundredth birthday, on July 1st, officials launched a propaganda campaign that would have looked retro were it not resurgent. On television, billboards, and across the Chinese Internet, the Party extolled the wisdom of Xi (“The People’s Leader”), who has liberated himself from term limits; it rallied the public to watch out for shadowy “hostile forces” within and without, as well as for corruption, ideological lassitude, and democratic temptation. In the days leading up to the celebration, primary-school parents at a school in Shandong Province were advised to “conduct a thorough search for religious books, reactionary books, homegrown reprints or photocopies of books published overseas, and for any books or audio and video content not officially printed and distributed by Xinhua Bookstore.” On June 28th, at an outdoor rally held in the Bird’s Nest stadium that was built for the Olympics, the Party offered a congratulatory, and selective, reading of its record: it glorified the Long March of the nineteen-thirties, skipped over the famine and turmoil of the fifties and sixties, and cheered China’s economic and technological advances, culminating in its rapid recovery from the COVID-19 pandemic. Three days later, in Tiananmen Square, before a crowd of seventy thousand, Xi delivered a blunt warning to the outside world. “The Chinese people will never allow foreign forces to bully, oppress, or enslave us,” he said. “Whoever nurses delusions of doing that will crack their heads and spill blood on the Great Wall of steel built from the flesh and blood of 1.4 billion Chinese people.”

A century after the Party was founded by a young Mao Zedong and other students of Marxism-Leninism, it aspires to achieve the ultimate dream of authoritarian politics: an encompassing awareness of everything in its realm; the ability to prevent threats even before they are fully realized, a force of anticipation and control powered by new technology; and economic influence that allows it to rewrite international rules to its liking. 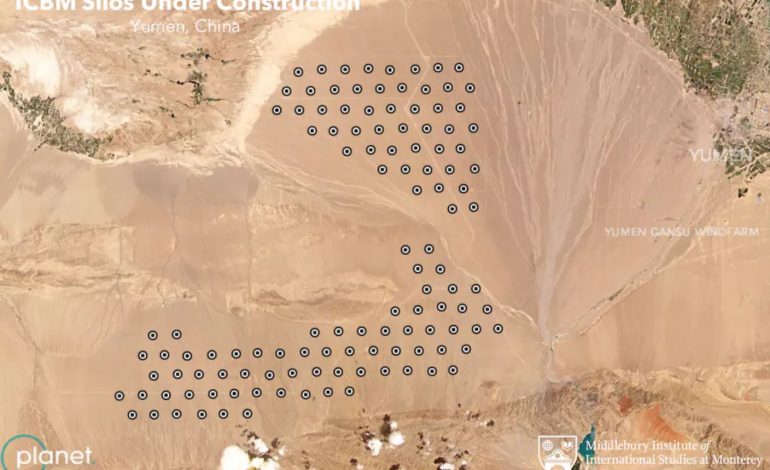 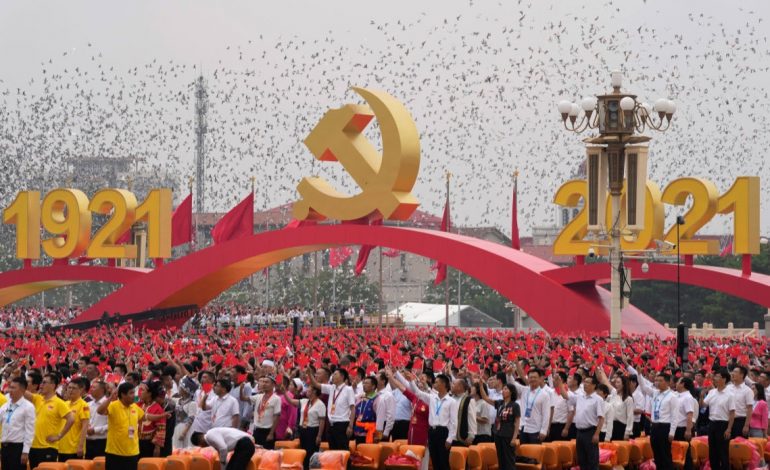