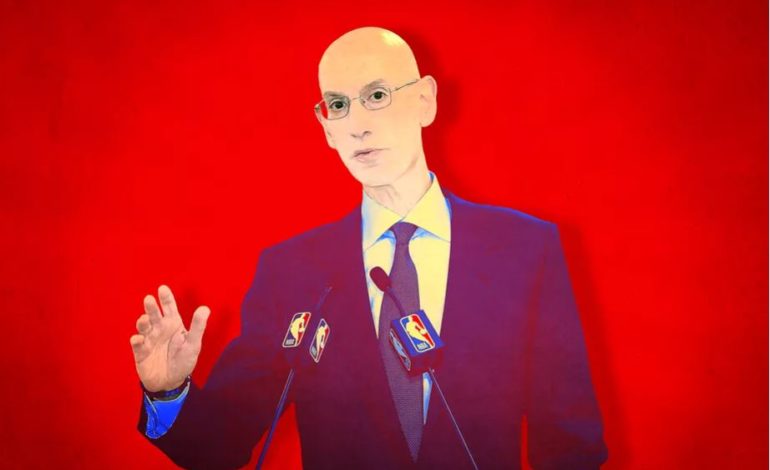 This week, Adam Silver suffered the ultimate humiliation. He was outed as less of a progressive hero than Ted Cruz. For citizens of the free world, that’s bad news. For sportswriters, it’s almost a relief. We can start covering Silver like a sports commissioner, not like our pal.

The limp statement the NBA sent out Sunday about Daryl Morey’s Hong Kong tweet brought an end to one of journalism’s longest honeymoons. Silver is no longer “basketball’s righteous chief,” as Lee Jenkins once dubbed him. Silver is a guy who is fatally compromised by the very condition of being a sports commissioner. Like every commissioner before him. 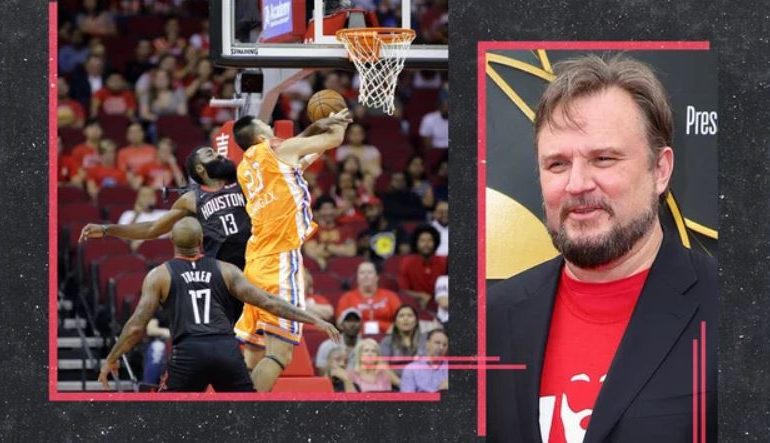 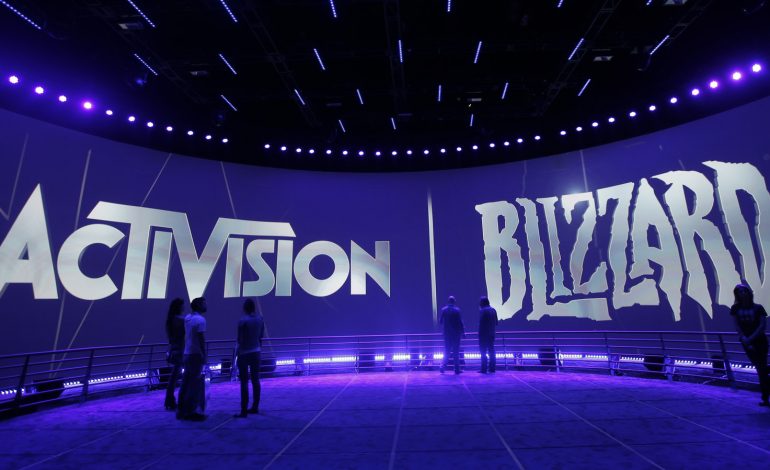