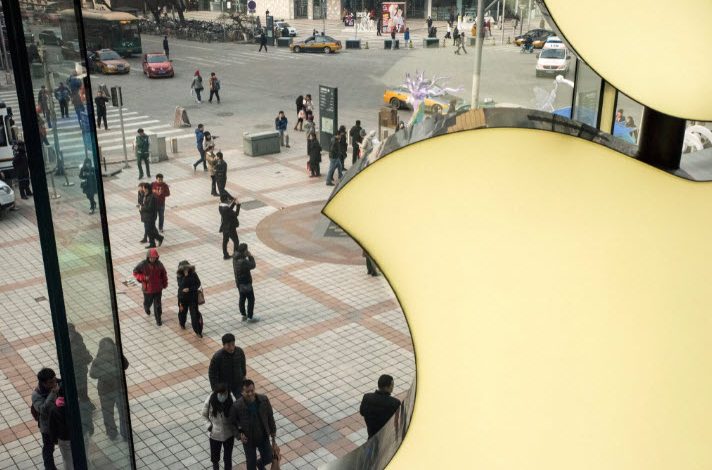 To stay on the good side of the Chinese authorities, the company has made decisions that contradict its carefully curated image.

Over two decades, Apple built the world’s most valuable company on top of China. It now assembles nearly all of its products in the country and generates a fifth of its sales there. In turn, the Chinese government has pressured Apple executives to make compromises that flout the values they espouse.

An investigation by The New York Times revealed how Apple has risked its Chinese customers’ data and aided the Chinese government’s censorship. Here are five takeaways… 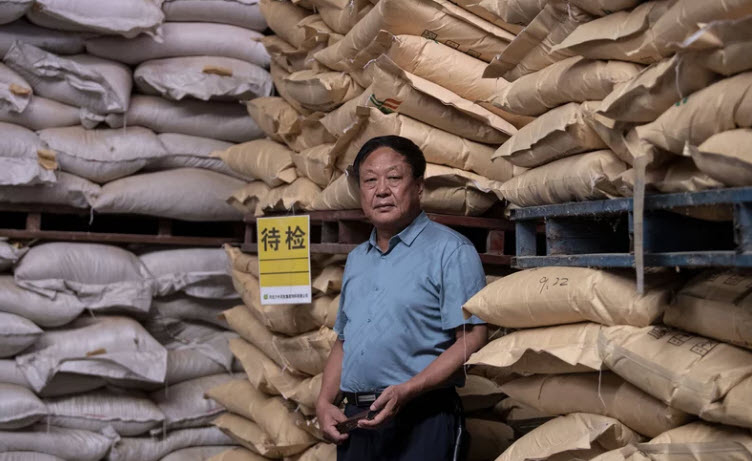 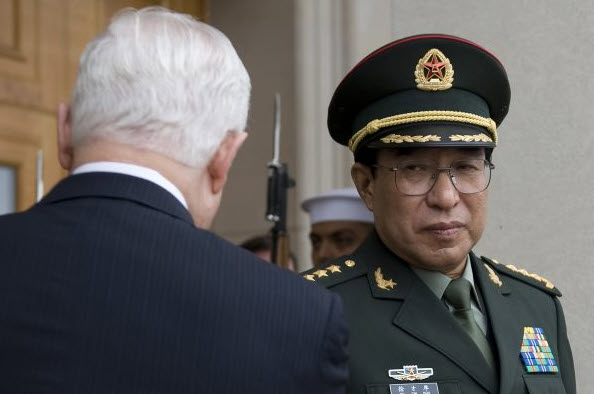