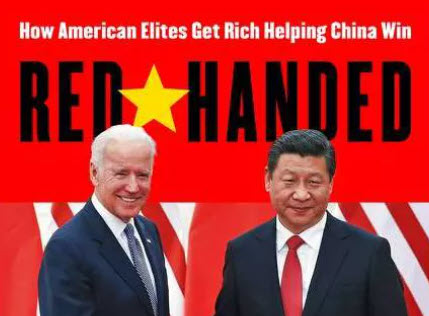 Breitbart News senior contributor Peter Schweizer on Sunday revealed how the Biden family have profited from business with individuals “linked to the highest levels of Chinese intelligence.”

Schweizer, the author of Red-Handed: How American Elites Get Rich Helping China Win, said Biden’s son Hunter, while the elder Biden was serving as both vice president and president, was engaged in deals with individuals tied to the highest levels of Chinese intelligence. He called the Biden family’s business dealings “unprecedented.”

“One of the most startling things we uncovered is the simple fact that the Biden family, while he was vice president of the United States and continuing when he became president, received some $31 million from Chinese individuals who are linked to the highest levels of Chinese intelligence,” Schweizer outlined on Fox News Channel’s Life, Liberty & Levin.

LINK TO “RED HANDED” THE BOOK BY PETER SCHWEIZER 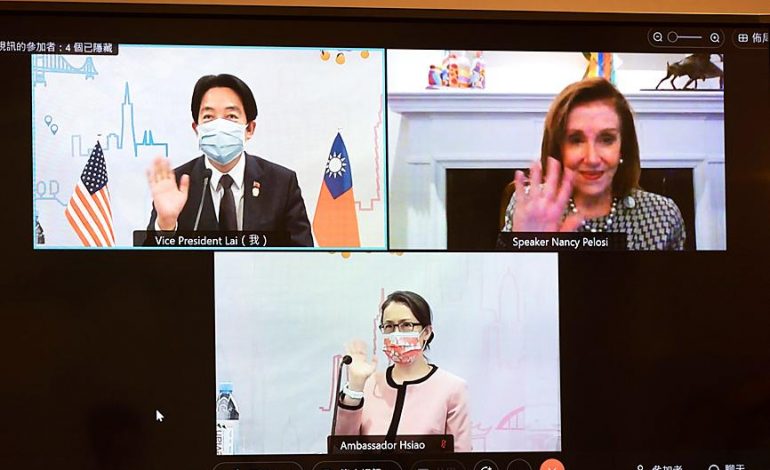 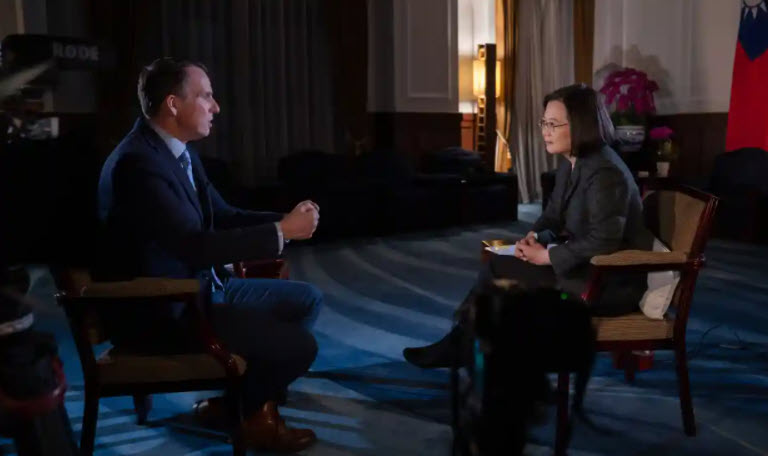