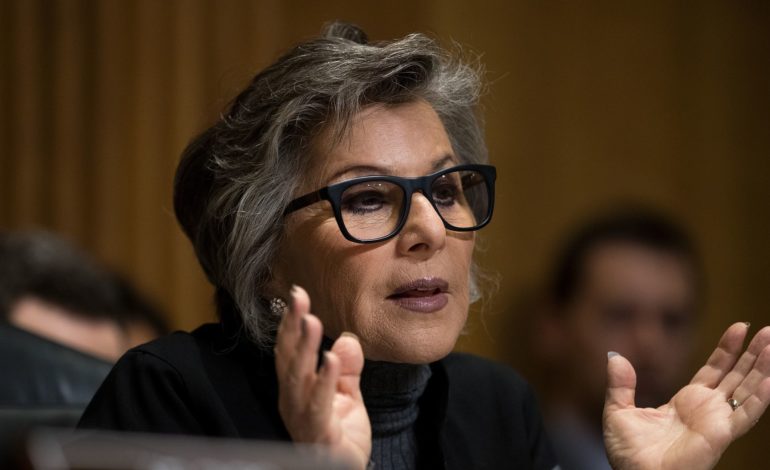 Why it matters: Boxer’s contribution was just $500, but the Biden team’s decision to return the money shows how the incoming administration will try to balance its sweeping ethics commitments with K Street efforts to enlist high-profile Democrats with an eye toward advancing clients’ interests in Biden’s Washington.

The big picture: Boxer, who served in the Senate from 1993 to 2017, will provide “strategic consulting services” to the Chinese surveillance firm Hikvision’s U.S. subsidiary, according to documents filed with the Justice Department by Mercury Public Affairs on Friday. Boxer co-chairs the firm’s Los Angeles office. 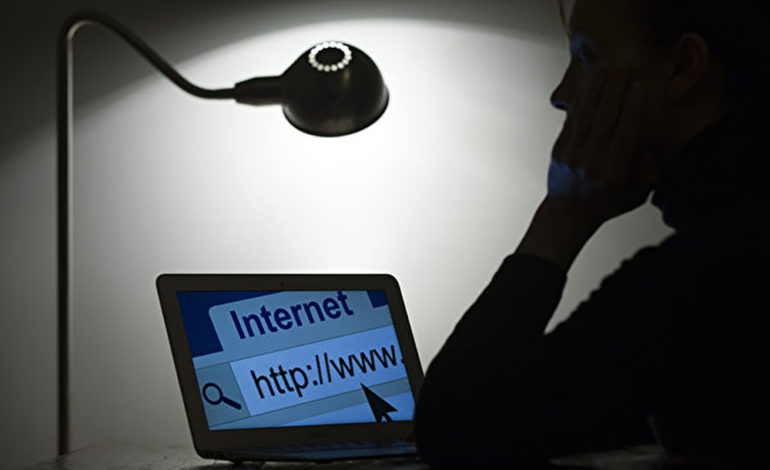 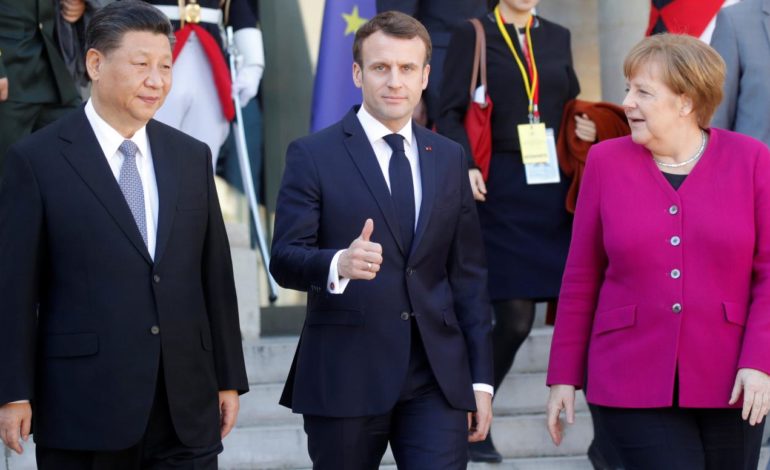