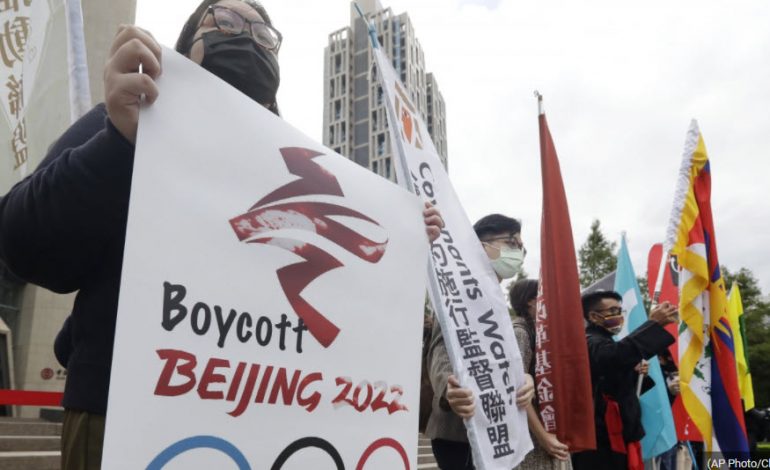 For China’s leaders, the purpose of these Olympics is purely political. It is to celebrate China’s way of life. That includes the Chinese Communist Party and its repression of 1.4 billion people and the establishment of China as a global superpower capable of engaging in biowarfare against any nation it chooses with impunity. Having paid billions to the regime to air these Olympics, that won’t be a message that NBC (and the American corporations that have also paid dearly to advertise during event coverage) will convey over two weeks’ time.

Despite ubiquitous “social justice” advocacy by Americans corporations, religious leaders, and the mainstream media — notably MSNBC and CNBC, the political arms of the parent company presenting the Olympics — there is a moral indifference to what the American people have suffered from the Wuhan virus and to the grotesque human rights abuses committed by the Beijing regime.

The NBC executives who made this Faustian bargain would argue that the China of the Cultural Revolution and the Great Leap Forward — previous regimes responsible for the deaths of an estimated 100 million Chinese citizens — is a different country from the one we find today with its growing cities and technological advancements. Different, perhaps, in body count, but not in its cruelty. 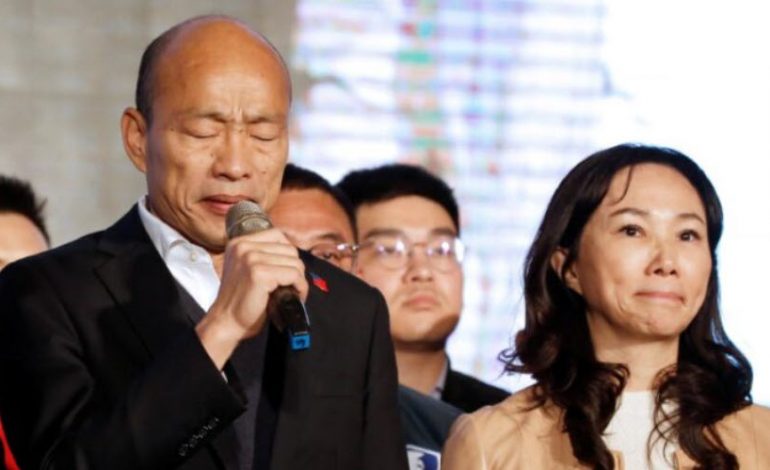 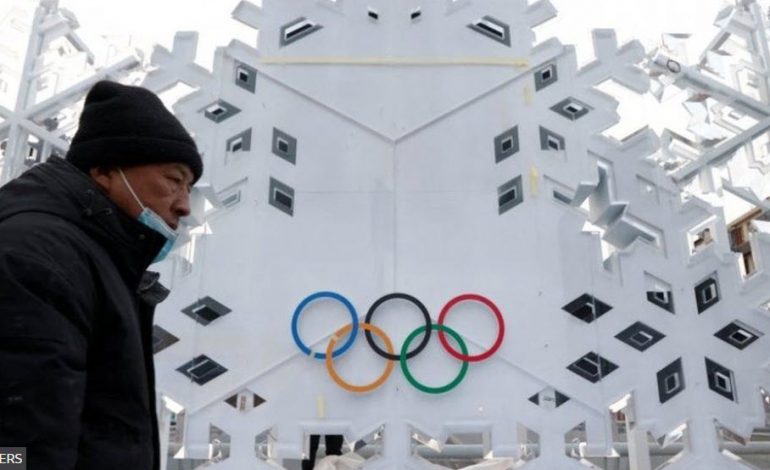