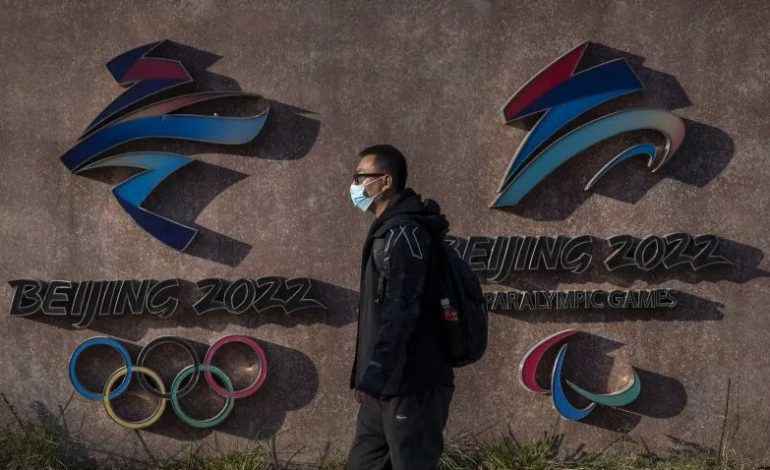 China has spoken out about the U.S.’s plans to diplomatically boycott the 2022 Beijing Games, calling it a “farce” that undermines the spirit of the Olympics, according to the Associated Press.

The Biden administration announced plans on Monday to not send diplomats to the Olympics next year due to human rights concerns, the Ap reported. White House press secretary Jen Psaki said during a conference that U.S. athletes will still be able to attend, but that they hold a “fundamental commitment to promoting human rights” and thus will not send representatives. This move comes as the two countries are attempting to work together to curb climate change.

The U.S. and human rights organizations have accused the country of a multitude of crimes, including suppressing elections in Hong Kong and enacting human rights violations against Muslim Uyghurs, the AP reported… 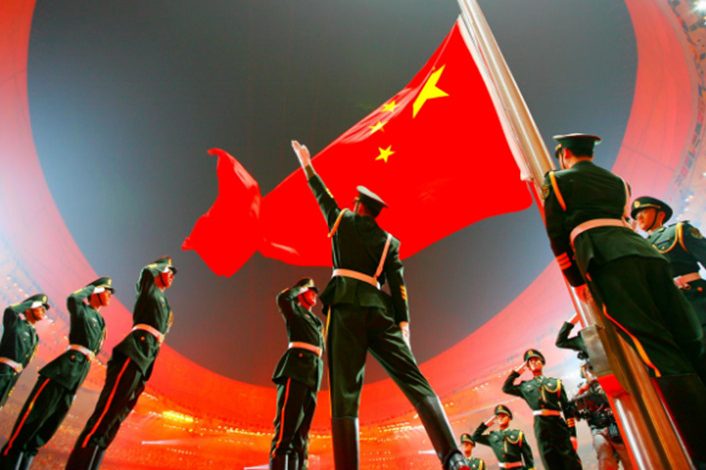 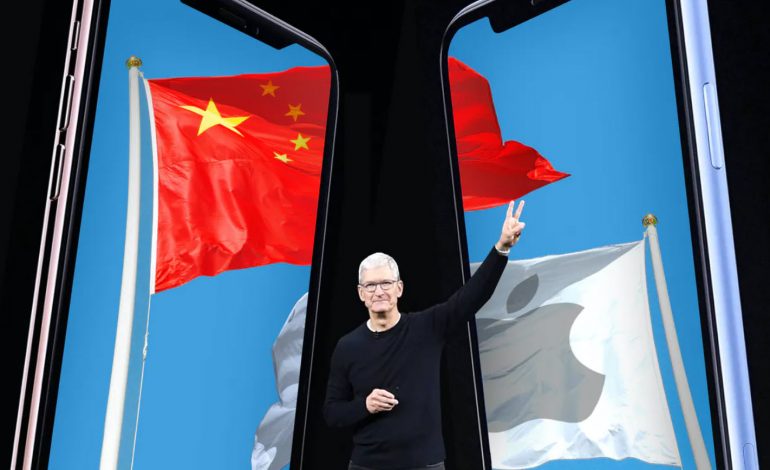