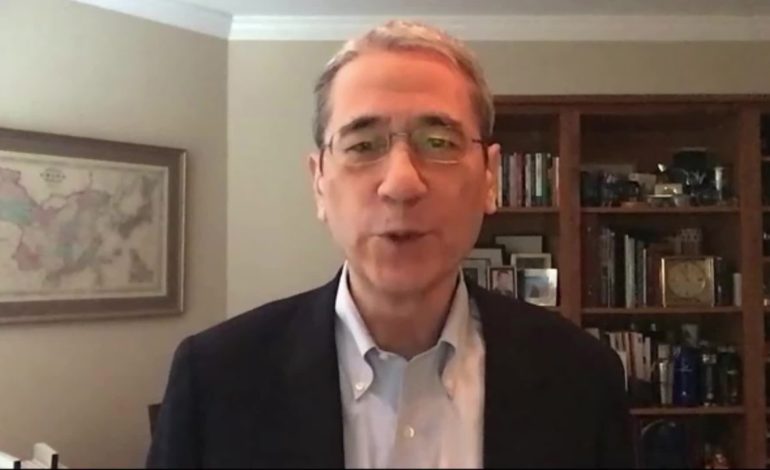 The Peoples Republic of China (PRC) has been collecting people’s DNA for years, and according to Gordon Chang, author of ‘The Coming Collapse of China,’ the country’s sinister motivations should be of great concern to the United States.

With over 80 million health profiles, China has the largest DNA database in the world and growing. In an interview with Fox News, Chang warned that China plans to use this information to create bioweapons designed to target specific ethnic groups. 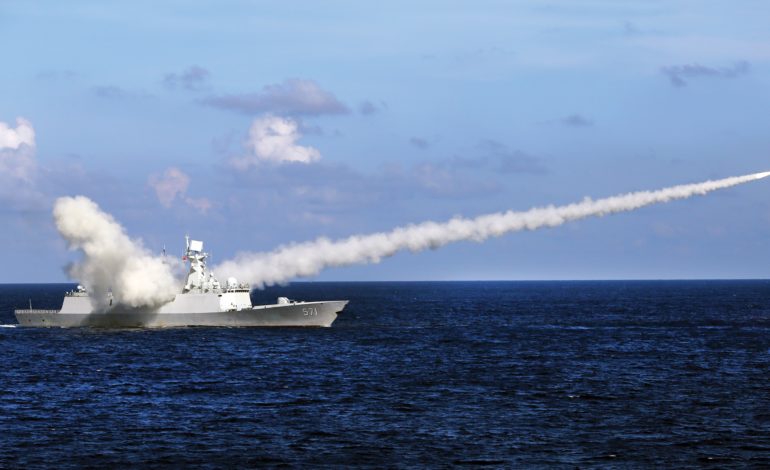 Can America win the next big war? 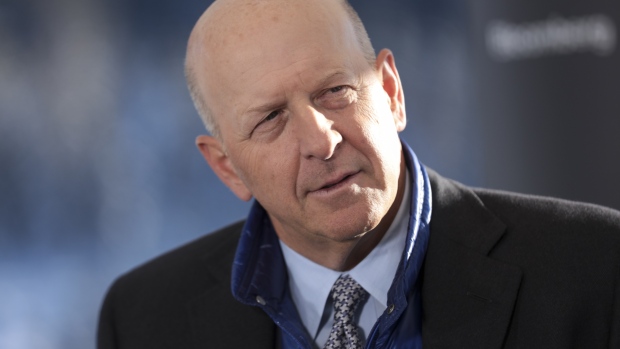