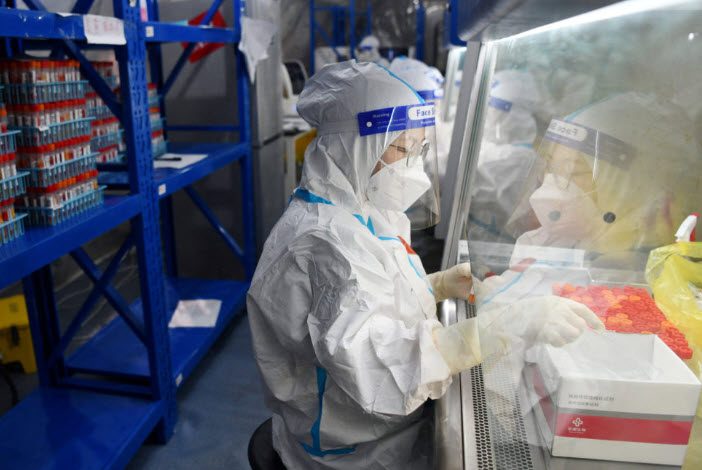 BEIJING (AP) — Authorities in southwestern China’s Chengdu have maintained strict COVID-19 lockdown measures on the city of 21 million despite a major earthquake that killed at least 65 people in outlying areas.

Buildings in Chengdu and other parts of western China were shaken by the quake. No damage was reported in the city. The quake struck a mountainous area in Luding county, which sits on the edge of the Tibetan Plateau roughly 200 kilometers (125 miles) from Chengdu, where tectonic plates grind up against each other.

Despite only recording a handful of cases, Chengdu’s lockdown is the most severe since China’s largest city of Shanghai was placed in isolation over the summer, prompting rare protests in person and online.

In all, 65 million Chinese in 33 cities including including seven provincial capitals are currently under varying levels of lockdown while the government is discouraging domestic travel during upcoming national holidays.

Outbreaks have been reported in 103 cities, the highest since the early days of the pandemic in early 2020.

Most Chengdu residents are confined to their apartments or residential complexes. In the eastern port city of Tianjin, classes were moved online after a handful of new cases were reported.

Local leaders, including Sichuan’s recently appointed provincial party secretary, are often parachuted in from Beijing with little knowledge of local conditions and a firm mandate to carry out Xi’s dictates.

The ruthless and often chaotic enforcement of the Shanghai lockdown led to widespread complaints over shortages of food, medication and access to health care. In a sign of how little has changed, at least one district in Chengdu has banned even the ordering of takeout meals and coffee, according to a notice posted on the internet. 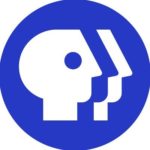 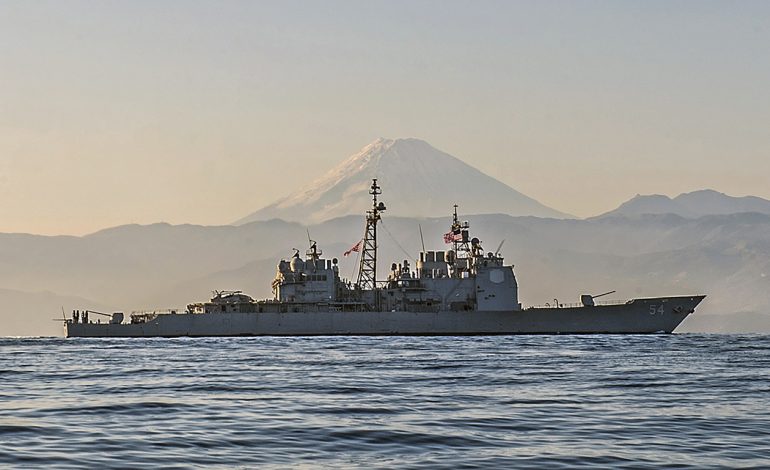 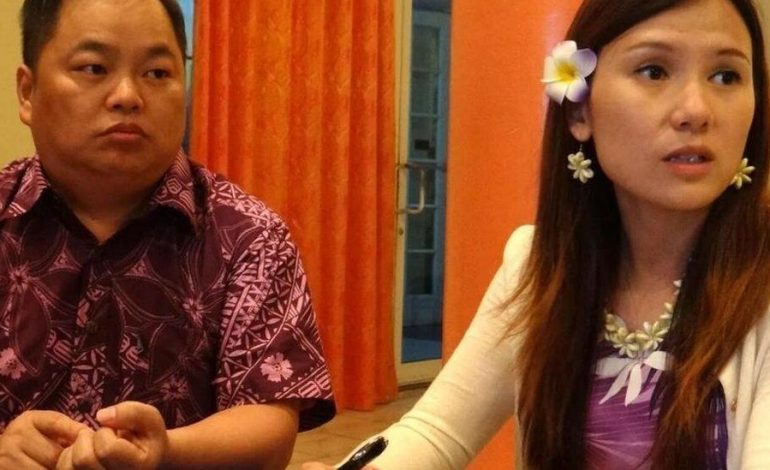