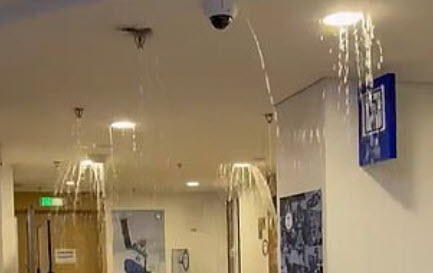 The Finnish Winter Olympics team has denied rumours that an athlete was ordered by Chinese authorities to take down pictures of her hotel being flooded.

The footage shows entire corridors being drenched in water after pouring through the light fixtures in yet another embarrassing moment for the much-maligned event.

Separate footage shared by Ms Lylynpera showed floods coming out the front doors of her hotel, with desperate staff seen trying to dry the stairs outside with hand towels and salt.

Reports surfaced yesterday that Ms Lylynpera was ordered to take down the videos by Chinese officials. But a spokesperson for the Finnish team today told MailOnline that these were ‘pure social media rumor’, confirming the flood was dealt with after a few hours.

It comes after China warned athletes at the games that they will be ‘punished’ if they stage any form of anti-Beijing protest. 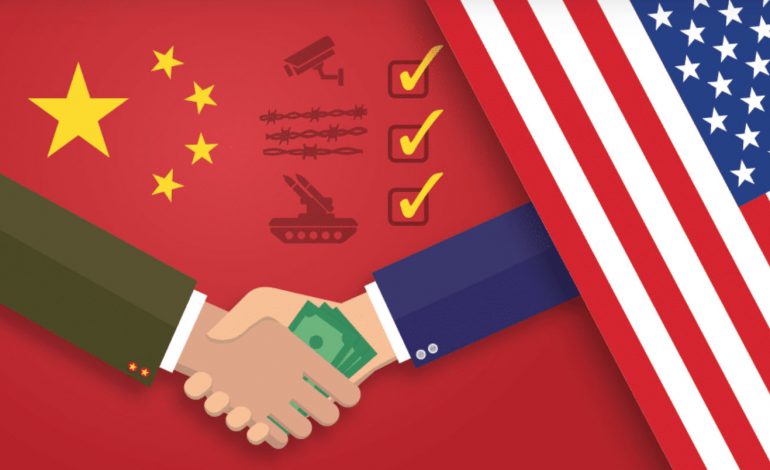 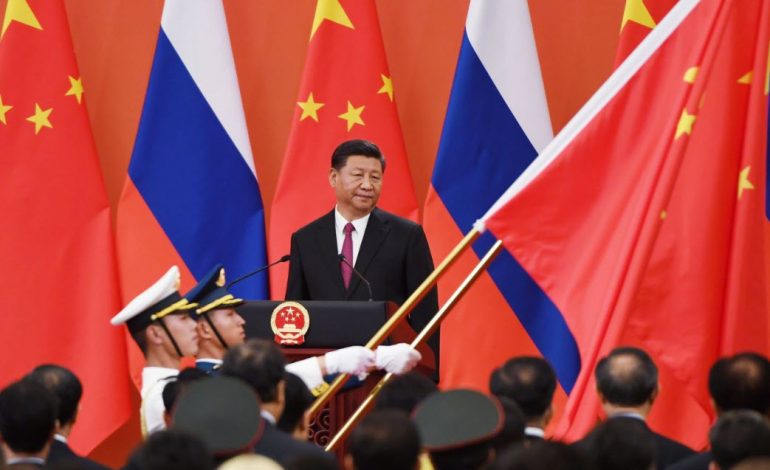