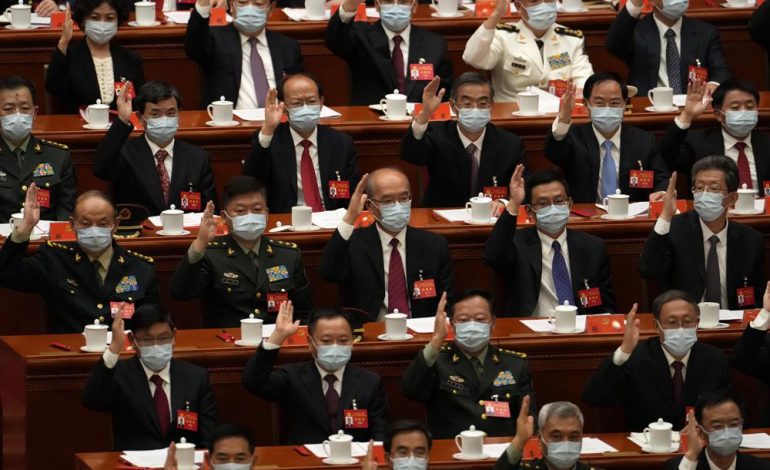 A party congress effectively removed Premier Li Keqiang from senior leadership. Li, the nation’s No. 2 official, is a proponent of market-oriented reforms, which are in contrast to Xi’s moves to expand state control over the economy.

The weeklong meeting, as it wrapped up Saturday, also wrote Xi’s major policy initiatives on the economy and the military into the party’s constitution, as well as his push to rebuild and strengthen the party’s position by declaring it absolutely central to China’s development and future.

Analysts were watching for signs of any weakening of or challenge to Xi’s position, but none was apparent. The removal of Li, while not unexpected, signaled Xi’s continuing tight hold on power in the world’s second-largest economy. 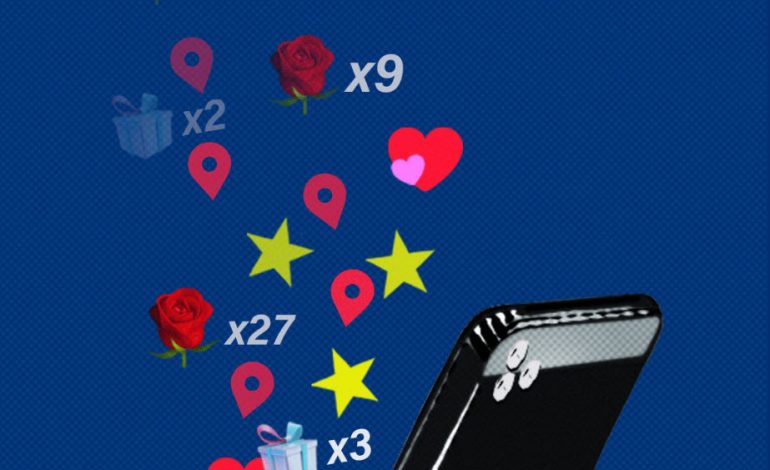 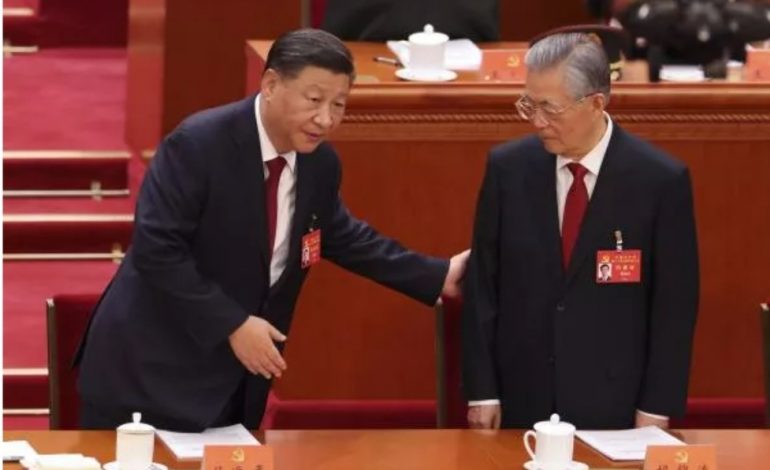