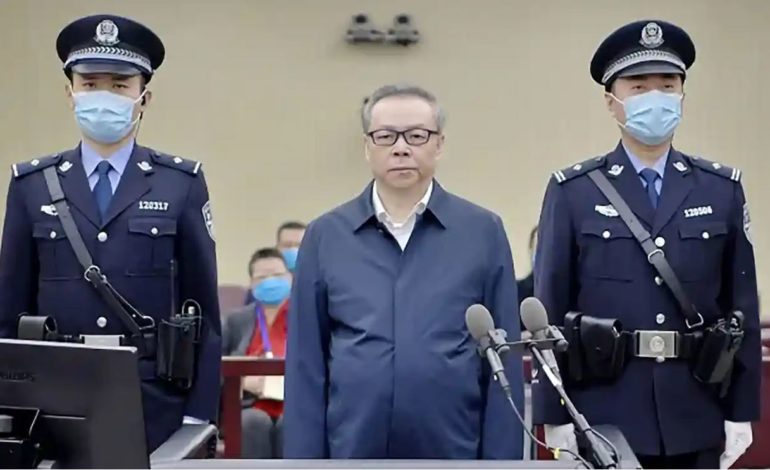 Mo Shaoping, a Beijing-based lawyer, said it’s rare that bribery cases result in the death penalty with many ending up being reprieved to life in prison. But in this case “the amount of corruption is particularly huge, likely the biggest in recent years,” Mo said. “The case has also sparked public outrage. Under the current environment, a death sentence is definitely sending a warning — and mostly importantly — shattering the belief that corruption isn’t punishable by death.”

A slew of officials have been caught up in Xi’s dragnet, including Yang Jiacai, a former assistant vice chairman at the banking regulator and Yao Gang, who was vice chairman of China Securities Regulatory Commission. They were all sentenced to at least 16 years in prison.

Last year, China sentenced property tycoon Ren Zhiqiang to 18 years on graft charges, months after he was linked to an article criticizing Xi’s handling of the coronavirus outbreak. China said the former chairman of Huayuan Property Co. had amassed some 132 million yuan in bribes and other ill-gotten personal benefits between 2003 and 2017. 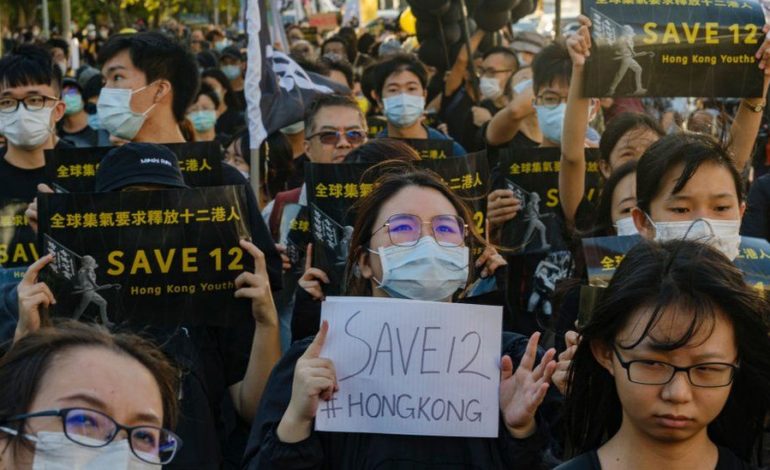 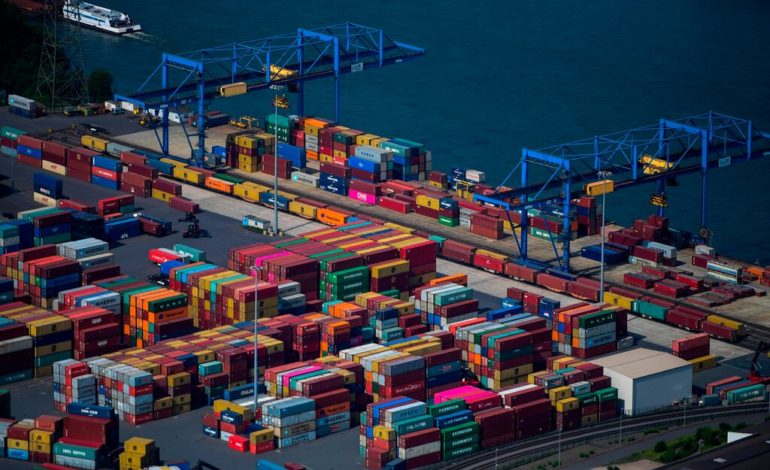