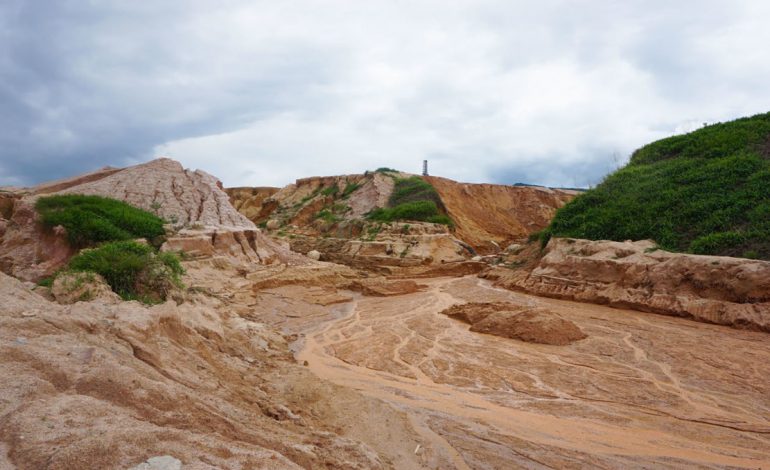 China Wrestles with the Toxic Aftermath of Rare Earth Mining

The mountains north of the village of Lingbeizhen in southern Jiangxi province no longer echo with the rumble of bulldozers and trucks. New bamboo groves climb the ravines. Tropical pines and navel orange trees grace terraces carved from the mountainsides, covering what was a hive of activity a few years back.

Higher up, where it is more difficult to replant and where erosion has taken its toll, nearly every knoll and mountaintop is scarred from mining activity. Black rubber hoses curl in the sun. PVC pipes, their ragged edges protruding from the red clay, mark where small crews of miners injected tons of ammonium sulfate, ammonium chloride, and other chemicals into the earth to separate valuable rare earth metals from the surrounding soil.

Beginning in the 1990s, rare earth mining took off in this region, located in Southeast China about 300 miles north of Hong Kong. As China began to produce more smartphones, wind turbines, electric vehicles, and other high-tech products requiring rare earth elements, the mining intensified. But the removal of these elements from the earth’s crust, using a mix of water and chemicals, caused extensive water and soil pollution.

Today, concrete leaching ponds and plastic-lined wastewater pools dot the hills. At one abandoned site, large wastewater ponds sit uncovered and open to the elements. Satellite images show dozens of similar pools dotting the mountains, all just one landslide or barrier failure away from a spill of their contaminated contents into waterways or groundwater. 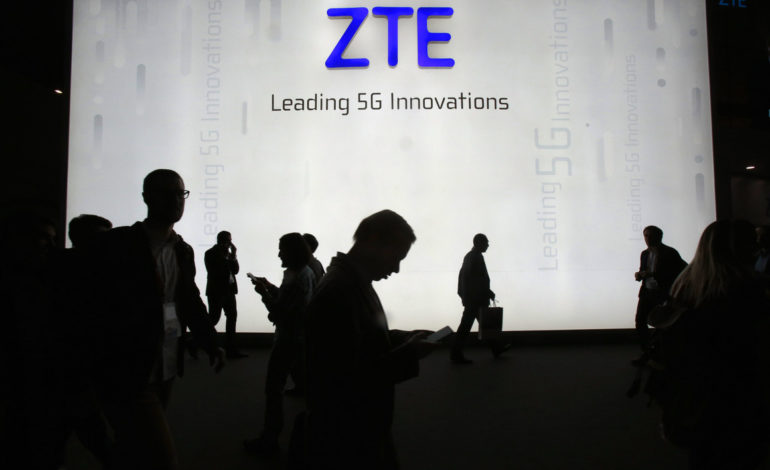 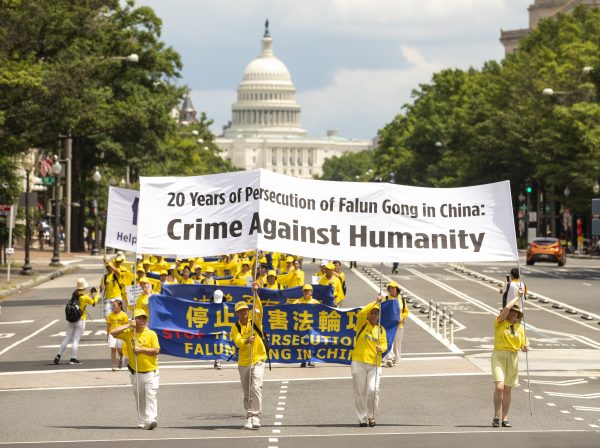