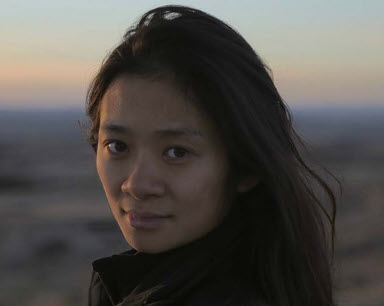 If you find yourself the subject of a nationwide internet backlash, the most natural reaction might be to lie low for a while. But Chinese filmmaker Chloé Zhao probably doesn’t have that option.

When Zhao won the best director award at the Golden Globes on Feb. 28 — a first for an Asian woman — the moment was as widely celebrated in China as it was in the U.S., with Chinese news outlets and social media users rallying around her success as a source of national pride. Within a day, however, the mood dramatically darkened. Internet sleuths unearthed old interviews in which Zhao appeared critical of her country, and before long, debate and vitriol over her “attitude towards China” was spreading just as fast as the adulation had. Beijing’s internet censors were next to enter the fray, blocking most publicity for Nomadland on social media and deleting many references to the film’s April 23 China release date. 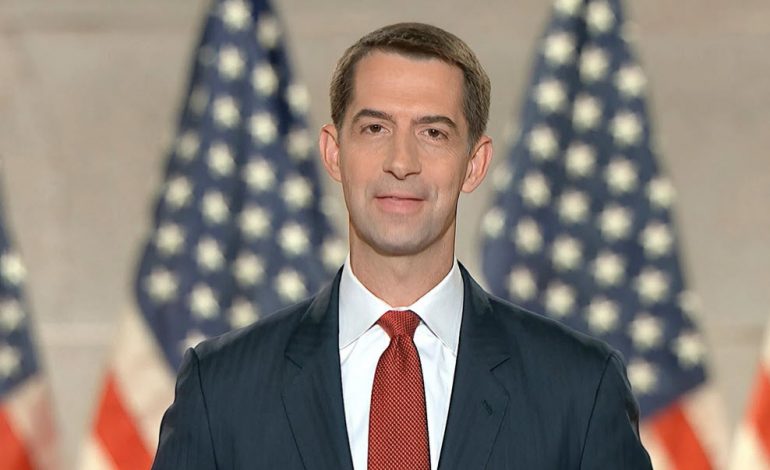 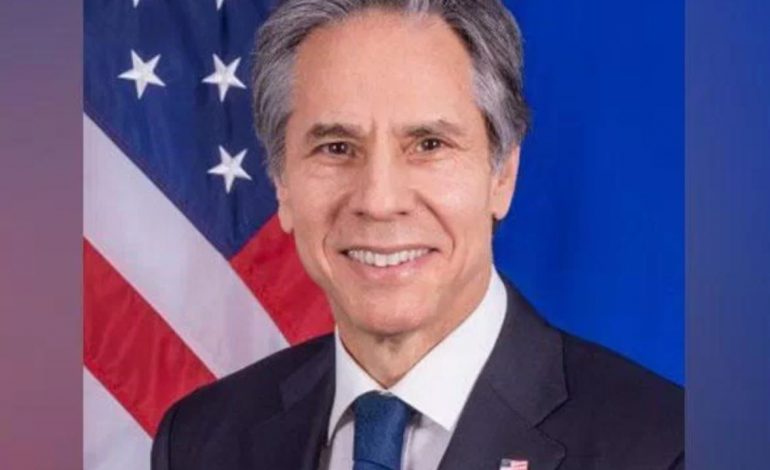 US Secretary of State Blinken refers to Taiwan as ‘country’

Cena addressed the backlash with his tail between his legs on