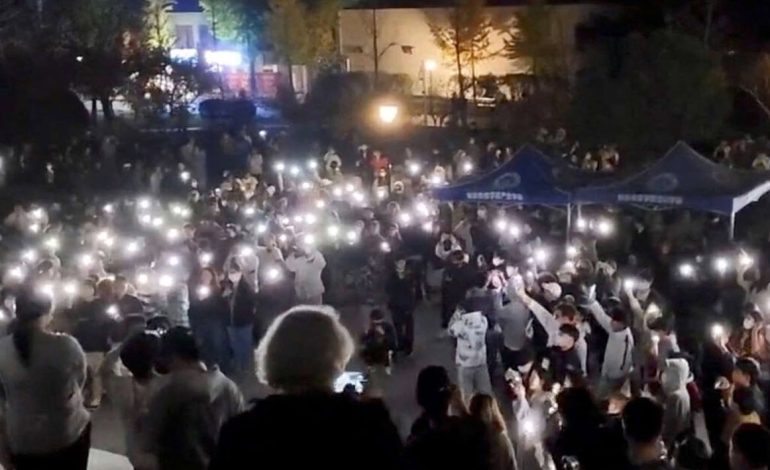 The fire began with a faulty power strip in a bedroom on the 15th floor of an apartment building in China’s far west. Firefighters spent three hours putting it out — too slow to prevent at least 10 deaths — and what might have remained an isolated accident turned into a tragedy and a political headache for local leaders.

Many people suspected that a Covid lockdown had hampered rescue efforts or trapped victims inside their homes, and though officials denied that had happened, angry comments flooded social media and residents took to the streets in the city where the fire erupted.

Now the episode in Urumqi, the capital of the Xinjiang region, has unleashed the most defiant eruption of public anger against the ruling Communist Party in years. In cities across China this weekend, thousands gathered with candles and flowers to mourn the fire’s victims. On campuses, students staged vigils, many holding up pieces of blank white paper in mute protest. In Shanghai, some residents even called for the Communist Party and its leader, Xi Jinping, to step down, a rare and bold challenge.

The outpouring has created new pressures on Mr. Xi only a month after he secured a third term as party head, sealing his status as China’s most dominant leader in decades. The broader source of ire is his “zero Covid” strategy, which seeks to eliminate infections with lockdowns, quarantines and mass testing. It has kept deaths from the coronavirus much lower than elsewhere, but also brought many Chinese cities to a near standstill, disrupted life and travel for hundreds of millions, and forced many small businesses to close.

Protests are relatively rare in China. Especially under Mr. Xi, the party has eliminated most means for organizing people to take on the government. Dissidents have been imprisoned, social media is heavily censored, and independent groups involved in human rights have been banned. The protests that break out in towns and villages often involve workers, farmers or other locals aggrieved by job losses, land disputes, pollution or other issues that usually remain contained.

But the pervasiveness of China’s Covid restrictions has created a focus for anger that transcends class and geography. Migrant workers struggling with food shortages and joblessness during weekslong lockdowns, university students held on campuses, urban professionals chafing at travel restrictions — the roots of their frustrations are the same.

The Communist Party’s greatest fear would be realized if these similar grievances led protesters from disparate backgrounds to cooperate, in an echo of 1989, when students, workers, small traders and residents found some common cause in the protests demanding democratic change that took over Tiananmen Square. So far, that has not occurred.

“Covid Zero produced an unintended consequence, which is putting a huge number of people in the same situation,” said Yasheng Huang, a professor at the MIT Sloan School of Management who leads its China Lab. “This is a game changer.”

“The anger has been pent up for a while, but I think the 20th Congress provided an expectation that it would wind down,” he said, referring to the party’s leadership reshuffle in October. “When that did not happen, the frustration quickly boiled over.”

The deaths from Thursday’s fire in Urumqi and questions about whether the victims were sealed in their burning building resonated widely in China. After nearly three years of pandemic restrictions, many Chinese have stories of being quarantined at home, occasionally with their doors wired or welded shut or emergency exits blockaded. That shared experience seemed to feed collective suspicion and anger about the deaths. 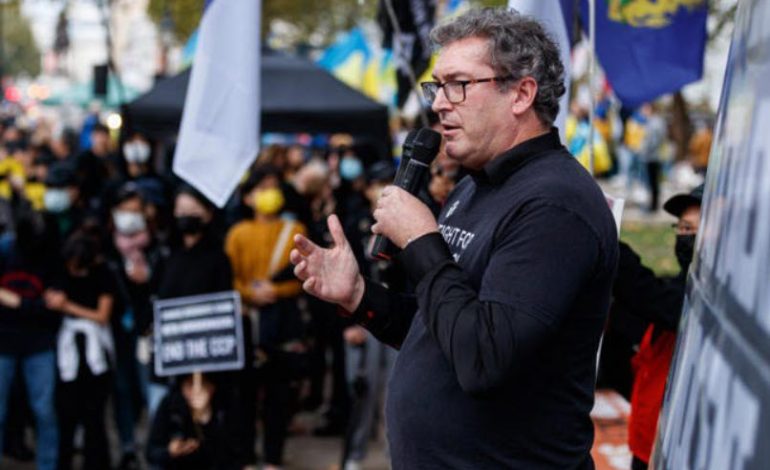 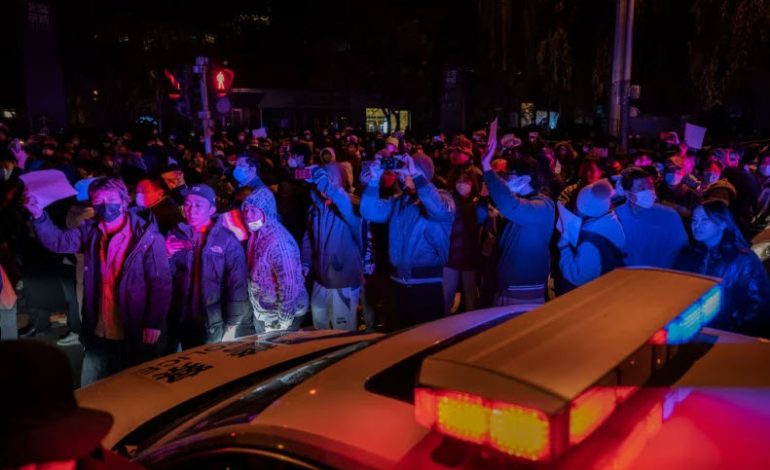