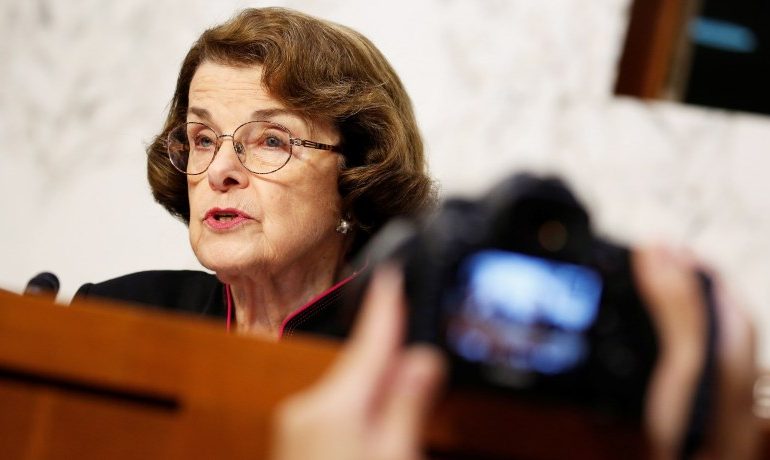 Senator Dianne Feinstein (D., Calif.) labeled China a “respectable nation” in a hearing of the Senate Judiciary Committee on Thursday.

The committee convened to discuss a bill introduced by Senator Martha McSally (R., Ariz.) that would allow U.S. citizens to sue the Chinese government for damages stemming from the coronavirus pandemic.

“We hold China as a potential trading partner, as a country that has pulled tens of millions of people out of poverty in a short period of time, and as a country growing into a respectable nation amongst other nations,” Feinstein said, in comments first reported by the Washington Free Beacon. “I deeply believe that.” 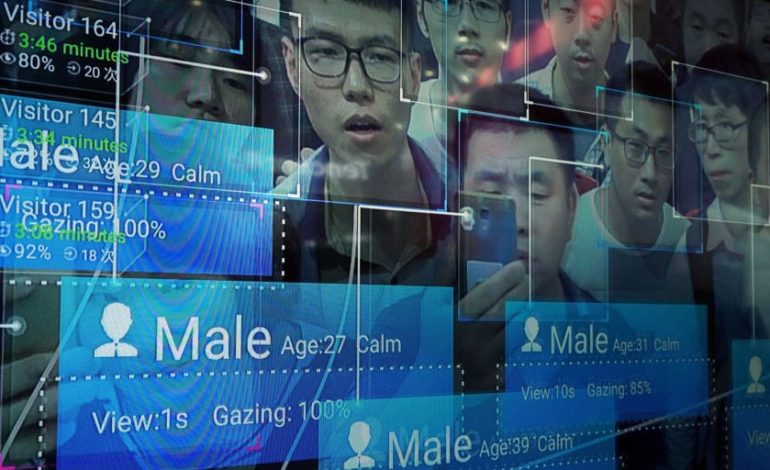 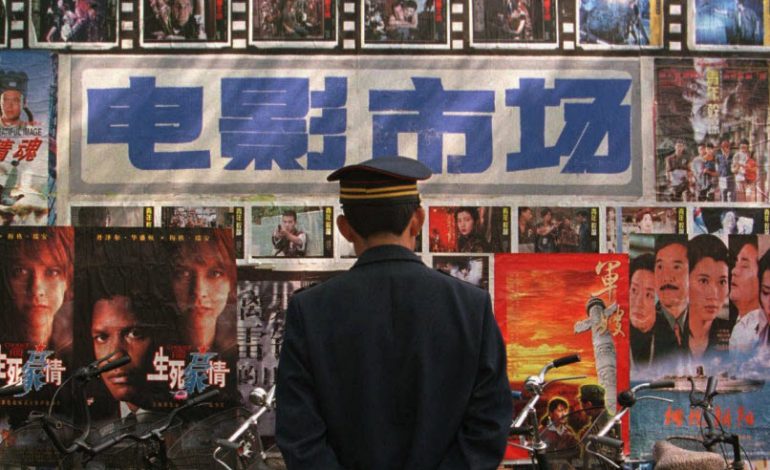 The Spy Who Drove Her: Dianne Feinstein

Despite her efforts to brush matters aside, the Feinstein spy scandal