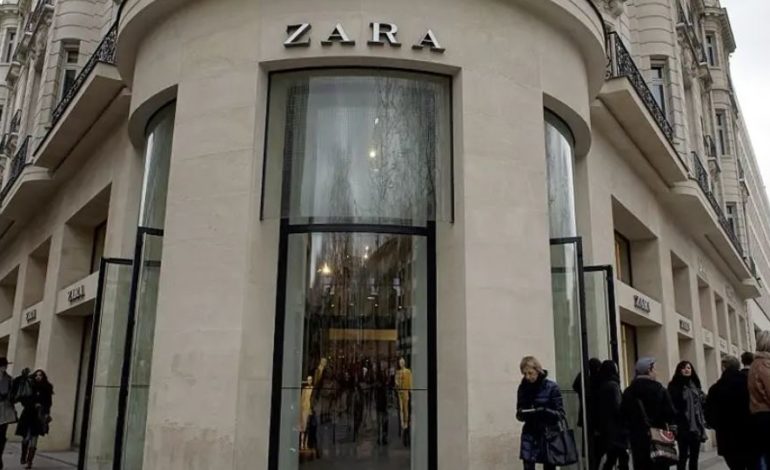 A number of international companies, including Zara, Marriott, Qantas, and Delta Air Lines, have apologized to China in the last week for listing Taiwan and Hong Kong as “countries” on their websites.

Zara, Marriott and Delta Air Lines all deleted references to these regions as countries and were publicly reprimanded by Chinese authorities, while Qantas discovered and fixed the same type of “error” during a routine review of its website.

Clive Hamilton, a public-ethics professor whose publisher scrapped his upcoming book about China’s soft power out of concern about possible reprisals from Beijing, told Business Insider the situation these companies are facing amounts to “economic blackmail.” 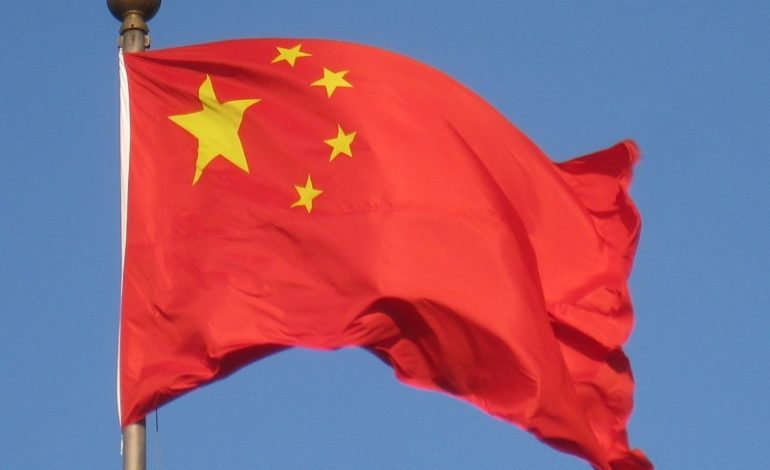 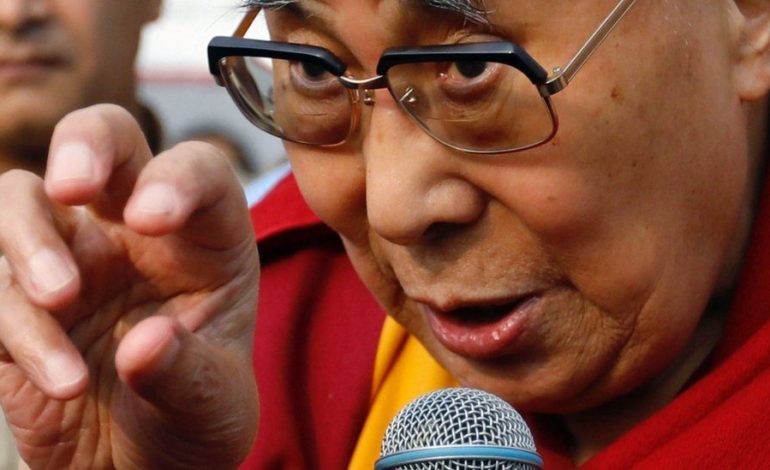