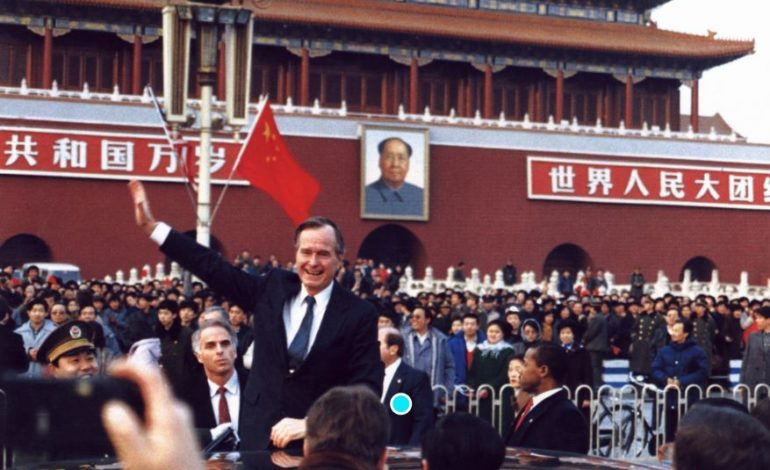 By Ted Galen Carpenter
This article appeared on The American Conservative on May 27, 2020.

Spiraling tensions between the United States and the People’s Republic of China (PRC) over the coronavirus and other issues have underscored the importance of a balanced, realistic policy toward the communist regime. Unrelenting U.S. hostility toward Beijing will prove unrewarding and potentially catastrophic. At present, American foreign policy thinkers appear to be more worried about that danger than about the opposite snare of trying to be too accommodating. But the response of George H.W. Bush’s administration to the 1989 Tiananmen Square massacre provides a textbook historical example of the latter mistake.

The carnage in Tiananmen drew angry denunciations from American opinion leaders and journalists. Yet America’s globalist elites were determined not to let the communist government’s bloody crackdown disrupt the economic and strategic partnership between the United States and China for long. Some even tried to excuse the regime’s conduct. Former secretary of state Henry Kissinger initially commented that no regime could tolerate the occupation of a huge square near the seat of government by thousands of people who repudiated its legitimacy. 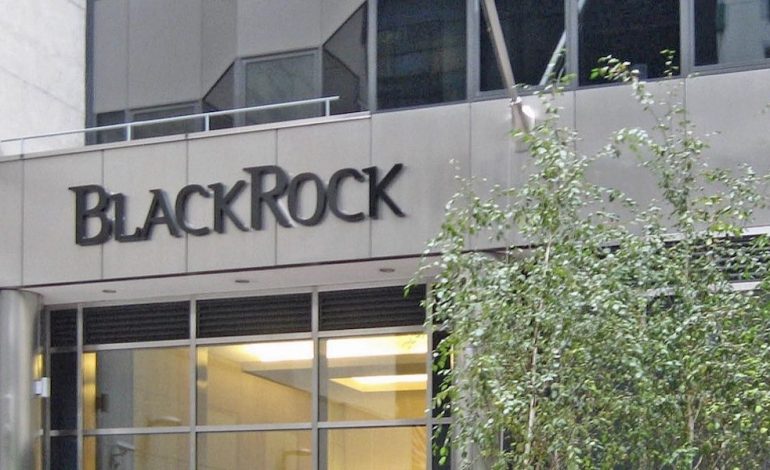 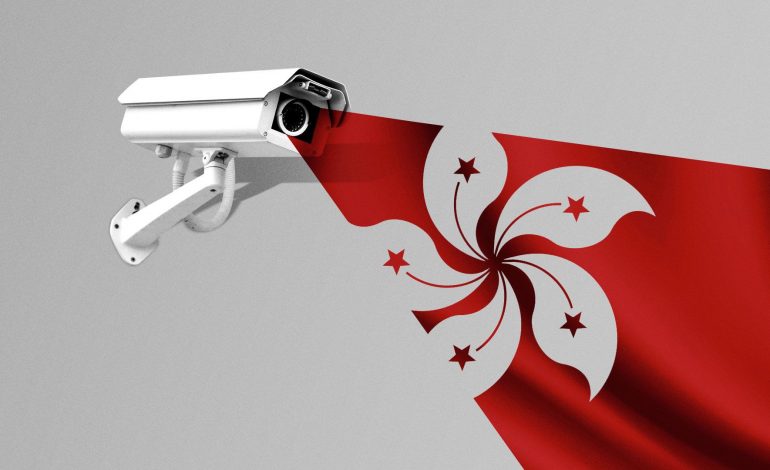