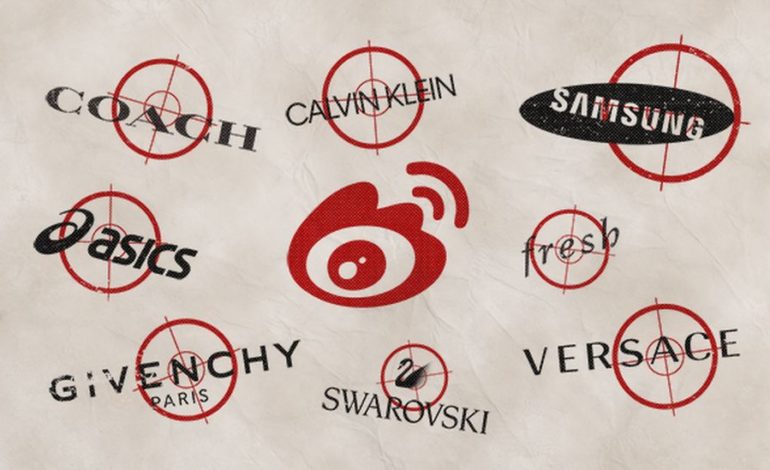 As the protests intensify in Hong Kong, international luxury brands are getting caught in the crossfire.

Global brands such as Versace, Coach, Calvin Klein, Givenchy, ASICS, and Swarovski have all become tied up in controversy on the mainland this week for listing Hong Kong, Macau, and Taiwan as a separate countries or regions – not part of China – on their official websites or brand T-shirts.

China’s state media propaganda machine is running at full speed to counter the anti-Beijing voices, and many Chinese social media users are now involved in an online hunt for international companies seemingly not abiding by the “one country, two system” principle, which states that while Hong Kong enjoys “a high degree of autonomy” it is part of China. 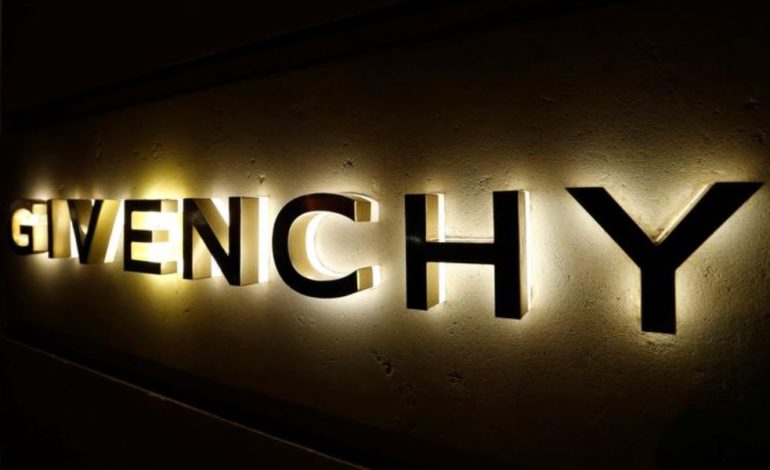 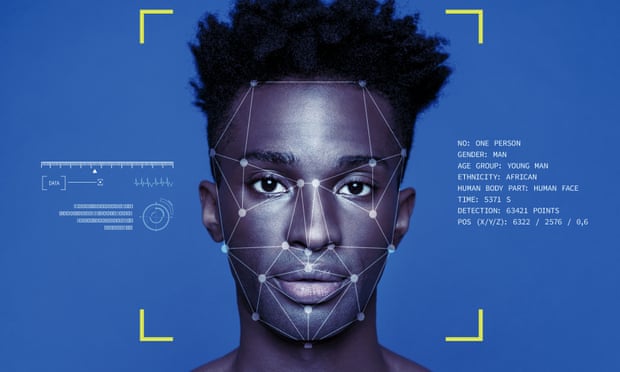 Facial recognition is now rampant. The implications for our freedom are chilling