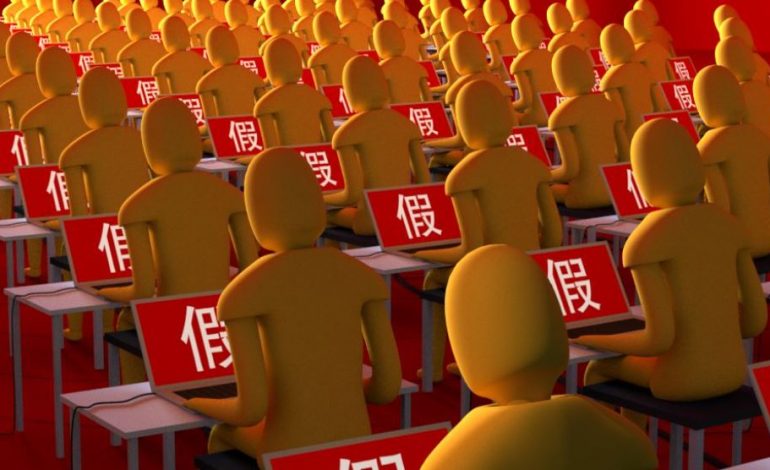 The aim is to delegitimize the West and boost China’s influence and image overseas, the report by the Centre for Information Resilience (CIR) suggests.

The study, shared with the BBC, found that the network of fake profiles circulated garish cartoons depicting, among others, exiled Chinese tycoon Guo Wengui, an outspoken critic of China.

Each of these individuals has themselves been accused of spreading disinformation, including false information about Covid-19.

There is no concrete evidence that the network is linked to the Chinese government, but according to the CIR, a non-profit group which works to counter disinformation, it resembles pro-China networks previously taken down by Twitter and Facebook. 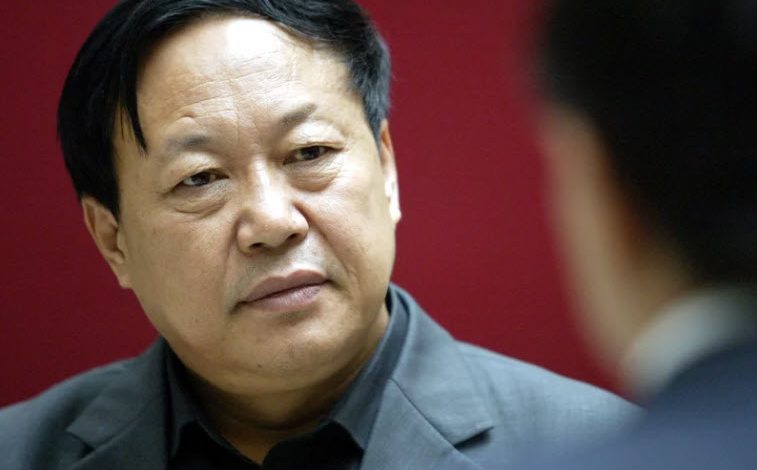 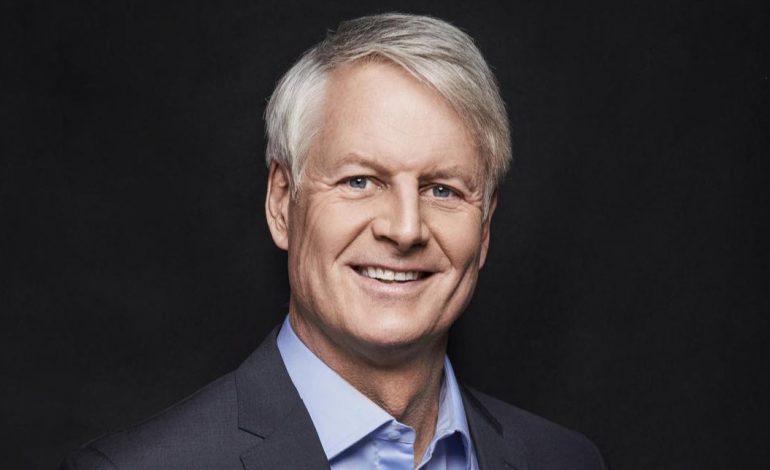