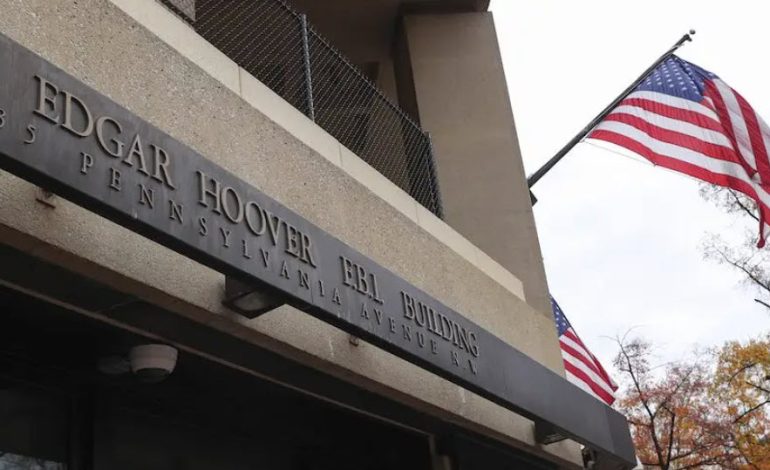 The following is an excerpt from “SPYFAIL: Foreign Spies, Moles, Saboteurs, and the Collapse of America’s Counterintelligence” by James Bamford.

The FBI’s website carries a stark warning. “The counterintelligence and economic espionage efforts emanating from the government of China,” it says, “are a grave threat to the economic well-being and democratic values of the United States. Confronting this threat is the FBI’s top counterintelligence priority.” But far worse is the threat to the lives of scores of courageous Chinese agents who have volunteered to spy for the U.S. within their own country. Over the past decade, more than a dozen agents recruited by the CIA have been killed or imprisoned.

And it now turns out that it was an alleged Chinese spy within the FBI’s own counterintelligence division who may have been largely responsible. A spy whose activities went undetected for upwards of two decades, until his quiet arrest in 2020. Currently in a Hawaiian jail, his little-known case is wrapped in layers of secrecy as he awaits trail. Now in his new book, “SPYFAIL: Foreign Spies, Moles, Saboteurs and the Collapse of America’s Counterintelligence,” author James Bamford peels back many of those hidden layers.

In the spring of 2001, Chinese intelligence was on a very big roll. On April 1, a Navy EP-3 electronic spy plane, operated by the National Security Agency and on patrol along the Chinese coast, was forced to make an emergency landing on China’s Hainan Island. After evacuating the crew, Chinese intelligence agents went to work extracting some of the agency’s most secret espionage and cryptologic equipment, along with piles of documents classified above top secret. An enormous windfall, the hardware, software, and documents gave Chinese intelligence critical insight into the NSA’s targets in their country, and the methods used to spy on them. And less than a week earlier, Chinese intelligence came upon another intelligence bonanza when two former CIA clandestine officers, one born in Shanghai and the other in Hong Kong, agreed to change sides.

At the time, four years after the handover from Britain to China, much of Hong Kong remained a world of neon and noise. But now a great many of the tourists haggling over Rolex watches, checking into the Peninsula, and packing Lan Kwai Fong and other nightlife districts had a decidedly Mandarin accent. “Five years ago, everyone looked down on you if you spoke Mandarin,” said a Beijing executive living in Hong Kong. “Now, they know we’re the big bosses with the money.”

Despite predictions that the former colony would turn into a gray vista of hunched workers and nameless noodle shops, travelers from mainland China had become the principal source of visitors to Hong Kong. They were even spending more per capita than their American and Japanese counterparts. And March 2001 was an especially busy time. As soon as the Hong Kong Arts Festival ended, the Hong Kong International Film Festival began.

Deep in the shadows, the city had also become a major crossroads for Eastern and Western spies. “Hong Kong is a place where foreign intelligence agencies conduct a lot of activity,” admitted Li Gang, the deputy director of Beijing’s Liaison Office in the city. As the arts crowd checked out of their rooms and the film fans checked in, two former American spies quietly slipped into another hotel for a discreet rendezvous with their Chinese counterparts. They were brothers who had both worked as clandestine CIA officers in China, and now they were about to switch sides.

Alexander Yuk Ching Ma and his older brother David were both veterans of the CIA’s clandestine operations division. David was born in Shanghai in 1935, a time of smoky jazz clubs, bustling casinos, and opium dens. The Pudong District, on the eastern bank of the Huangpu River, became the country’s major financial hub, and decades later it would also become its high-tech eavesdropping hub.

In 1961, at the age of twenty-six, David moved to Los Angeles, became a naturalized U.S. citizen, and six years later joined the CIA in an entry-level capacity, possibly as a translator. But in the late 1960s the United States was in the middle of its desperate war with North Vietnam, which was aided by China. As a result, a throng of new recruits were continuously making their way to Camp Perry, known as “The Farm,” the CIA’s boot camp for spies, near Williamsburg, Virginia.

The problem was, nearly all had the physical appearance of cheering fans at a Notre Dame football game. Few would blend into a crowd on a street in Asia. Also, very few spoke Chinese or Vietnamese, especially with any fluency. That was good for David, and in 1971 he was promoted to the officer ranks within the CIA’s clandestine service. Entrusted with the identities of many of the agency’s human sources in China and elsewhere, as well as its system of covert communications (known as “covcom”), he spent years in the Far East.

In 1983, David resigned after it was determined that he was inappropriately using his government position to assist Chinese nationals in obtaining entry into the United States. But months before, as if taking his place, his thirty-year-old brother Alex had joined up and also became a clandestine officer. He was born in Hong Kong and, like David, lived for a time in Shanghai. Both also graduated from the University of Hawaii at Manoa. Following extensive training at The Farm, he was also provided with the identities of the agency’s networks of spies, the various covcom details, and was sent to the Far East. Seven years later he left the agency, and around 1995 he moved to China, there oddly being no restrictions on former spies moving to their target nations. Therefore, little is known about his activities there.

David, however, ran into serious legal and financial trouble. In 1998, while living in Los Angeles, he pled guilty to two counts of defrauding a lending institution. In December he began serving a five-month sentence at Taft Correctional Institution, a low-security federal prison near Bakersfield, California, followed by five years of probation and $145,623 in restitution — money he didn’t have. Then in 2000, his brother Alex returned from China, telling Customs and Border Protection officers that he was an “importer and exporter” and was carrying $9,000 in U.S. currency. Not long after, both brothers turned up in Shanghai.

For three days, beginning on March 24, 2001, Alex and David allegedly met secretly in a hotel room with at least five officials from China’s Ministry of State Security (MSS) and passed on highly classified information. According to government charges, details included the covers used by CIA officers and CIA activities in China; cryptographic information used in classified and sensitive CIA communications and reports; information concerning CIA officer identities as well as those of CIA human assets in China; the CIA’s use of operational tradecraft; and CIA secure communications practices — that is, covcom details. The brothers were then handed $50,000 in cash.

Afterward, as laid out in the indictment, both Alex and David returned to California, but they kept in touch with their handlers. Alex eventually agreed to become a mole for China’s intelligence service within the FBI, and on the day after Christmas 2002, he applied for the position of special agent. 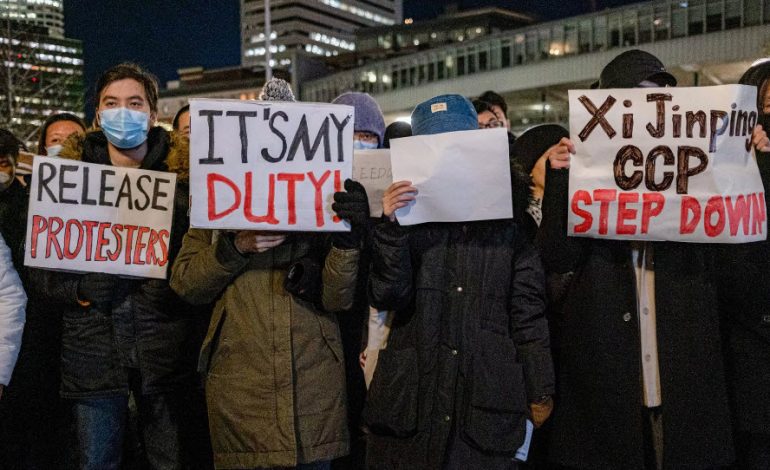 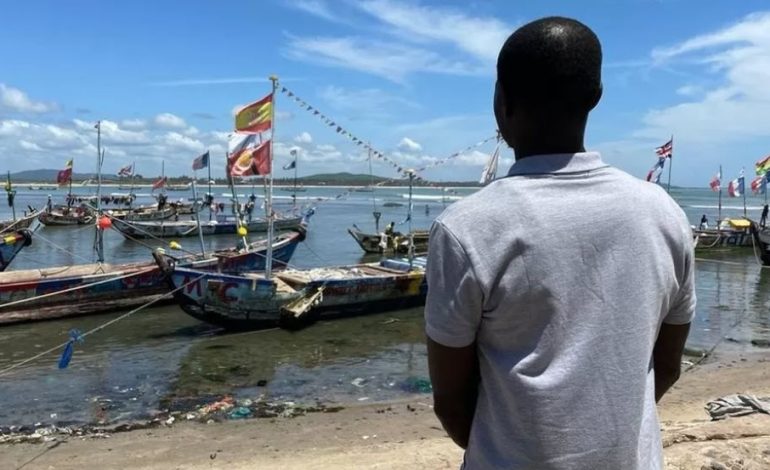