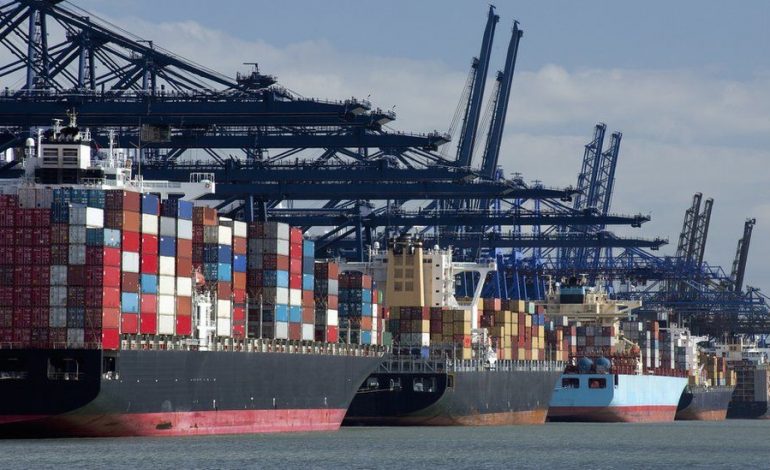 How the West invited China to eat its lunch

There were two events in late 2001 that shook the axis of the world.

The world was preoccupied with the immediate aftermath of 9/11. But exactly three months later, on 11 December, the World Trade Organization (WTO) was at the centre of an event that was to cast as strong a shadow over the 21st century, changing more people’s lives and livelihoods around the world than the attacks on America.

Yet few know it even happened, let alone its date. China’s admission to the World Trade Organization changed the game for America, Europe and most of Asia, and indeed for any country in possession of industrially valuable resources, such as oil and metals.

It was a largely unnoticed event of epic geopolitical and economic importance. It was the root imbalance behind the global financial crisis. The domestic political backlash against the outsourcing of manufacturing jobs to China has reverberated around the western G7 nations.

The promise, suggested by the likes of former US President Bill Clinton, was that “importing one of democracy’s most cherished values, economic freedom”, would enable the world’s most populous nation to follow the path of political freedom too.

But that strategy failed. China began its ascent to its current status as the world’s second biggest economy – and is on a seemingly inevitable path to becoming the world’s biggest. 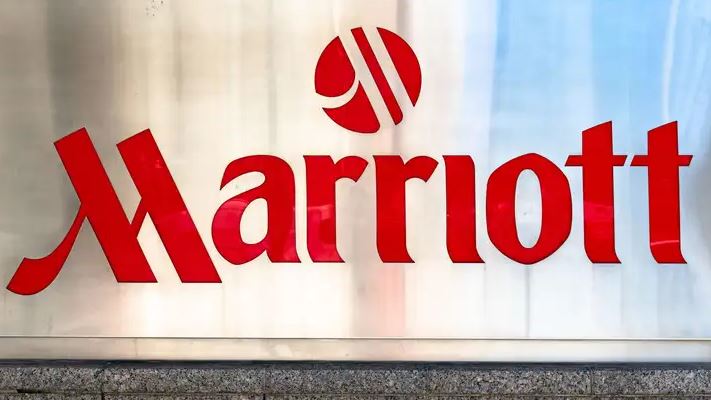 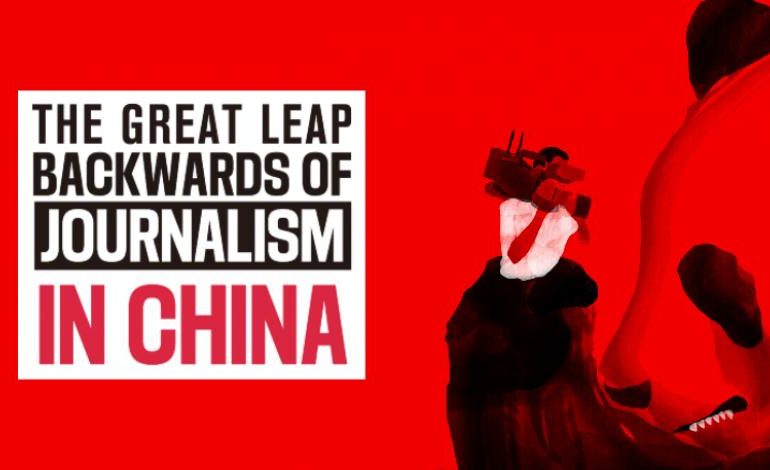