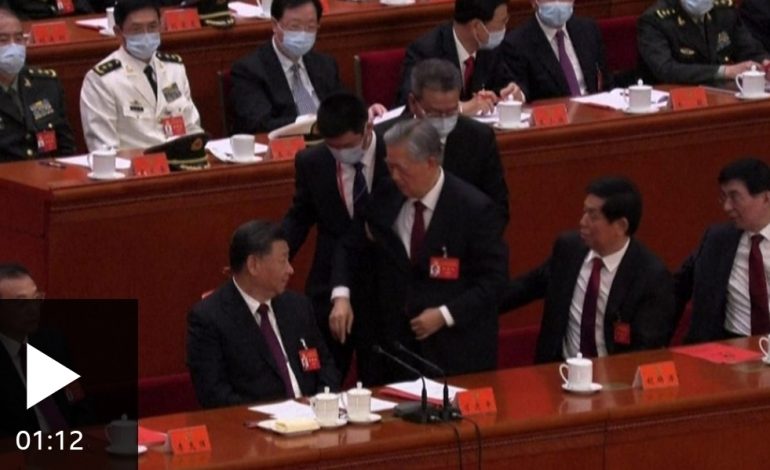 Footage of China’s former leader, Hu Jintao, being asked to leave the stage at the Great Hall of the People in Beijing during the Communist Party Congress is drawing global attention as people try to work out what has just happened.

There are a lot of questions and no answers so far from the Chinese government.

But Mr Hu, 79, appeared reluctant to move. If that is the case, why?

As General Secretary, from the outset, Mr Xi took out all opponents via an anti-corruption crackdown.

Now he has used this year’s Congress to clear out any last remnants of those who think there should be different paths economically, socially and politically. 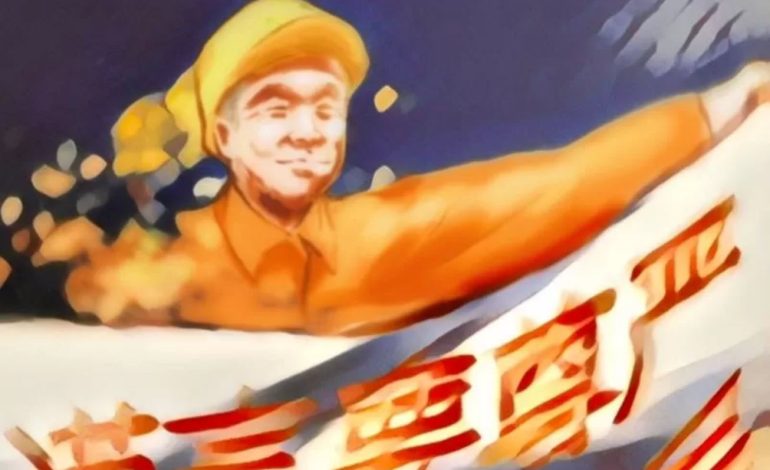 China congress: How one man on a bridge marred Xi Jinping’s big moment 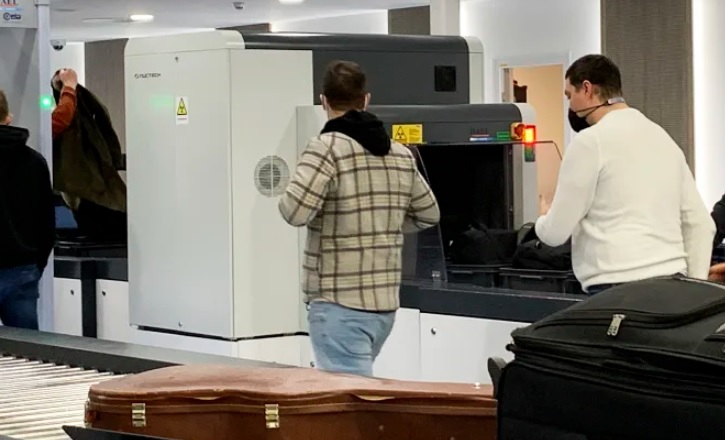