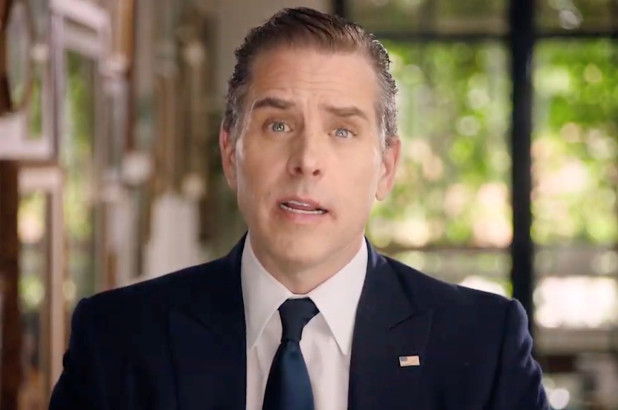 The continued ownership, first reported by the Wall Street Journal, comes despite the president-elect saying this month that Hunter won’t “be involved in any business, any enterprise that is in conflict with or appears to be in conflict with where there’s appropriate distance from the presidency.”

Hunter Biden formed the investment business, called BHR Partners, 12 days after he joined his father aboard Air Force Two for a December 2013 trip to Beijing. 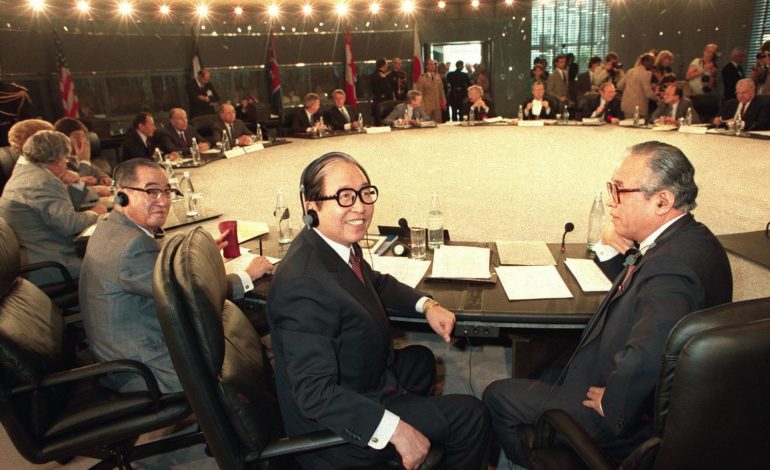 Japan opposed sanctions against China on day of Tiananmen crackdown 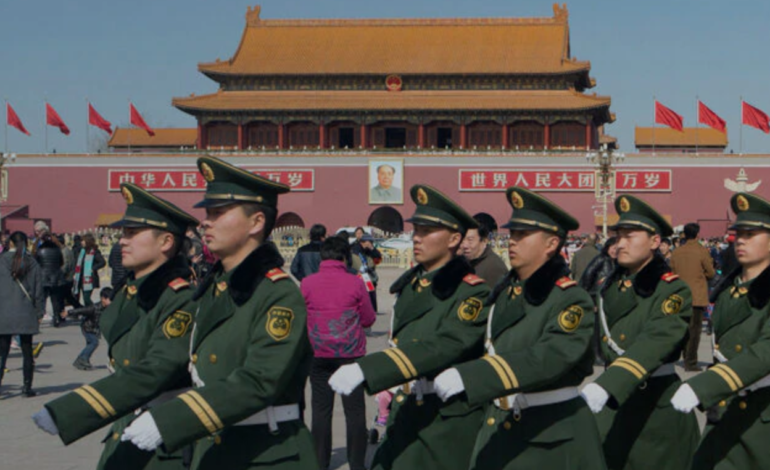