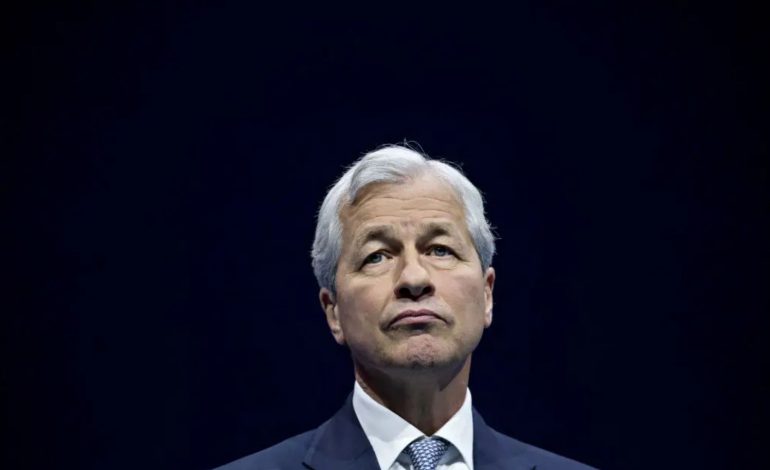 On Tuesday, during a speech at the Boston College Chief Executives Club, he cited JPM’s activity in China.

“We hope to be there for a long time,” Dimon said. “The Communist Party is celebrating its 100th year. So is JPMorgan. And I’ll make you a bet we last longer.”

The wager apparently is on. Hu Xijin, editor-in-chief of the Communist Party’s Global Times newspaper, responded in a blog: “I bet the Chinese Communist Party will outlast the United States of America.” 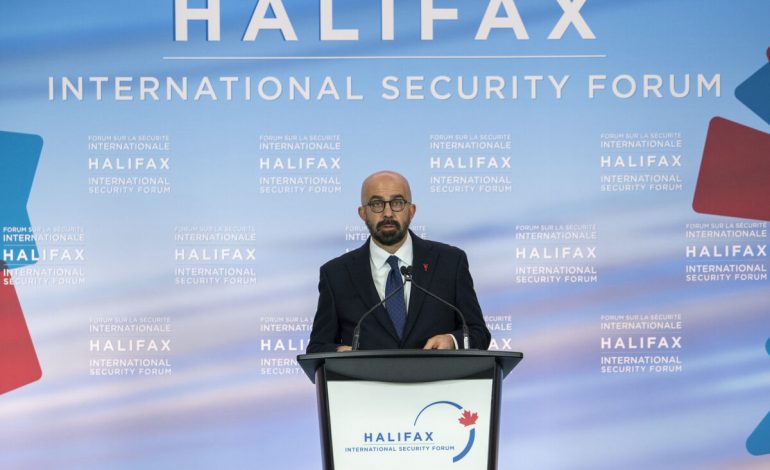 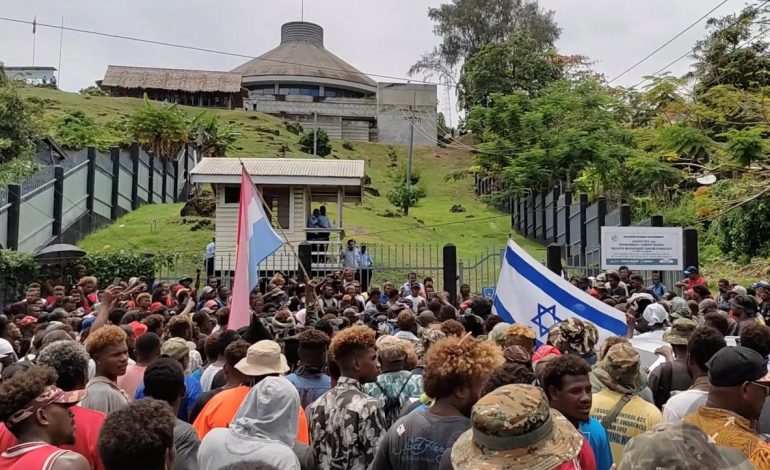