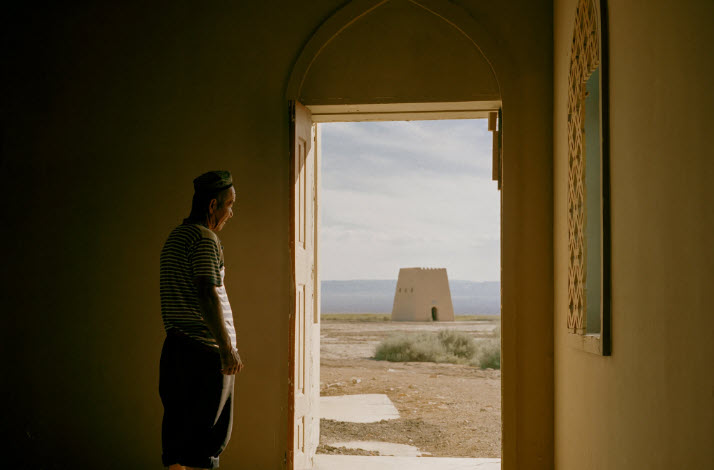 The American company Eastman Kodak has deleted an Instagram post featuring images of Xinjiang, a western Chinese region where the government is accused of grave human rights violations, after an online backlash from Beijing’s supporters.

The post was promoting the work of the French photographer Patrick Wack, who made several trips to Xinjiang in recent years and has collected his images into a book. The project received a lift last week when Kodak shared 10 of his images — all shot on Kodak film — with its 839,000 Instagram followers.

In the Kodak post and on his own Instagram account, Mr. Wack described his images as a visual narrative of Xinjiang’s “abrupt descent into an Orwellian dystopia” over the past five years. That did not sit well with Chinese social media users, who often object vociferously to Western criticism of Chinese government policies. In addition to deleting the post, Kodak apologized for “any misunderstanding or offense” that it might have caused. 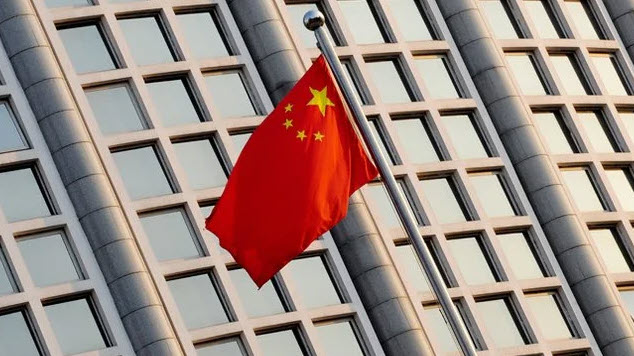 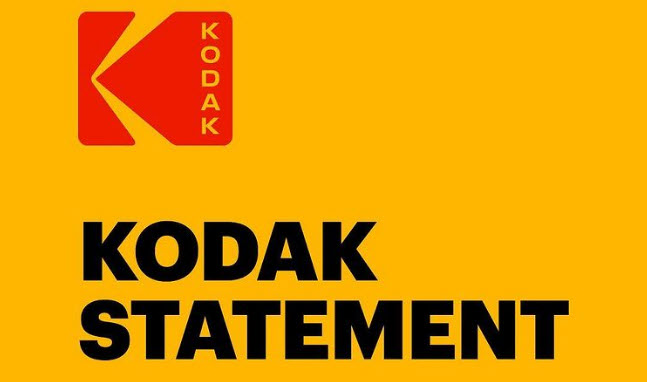