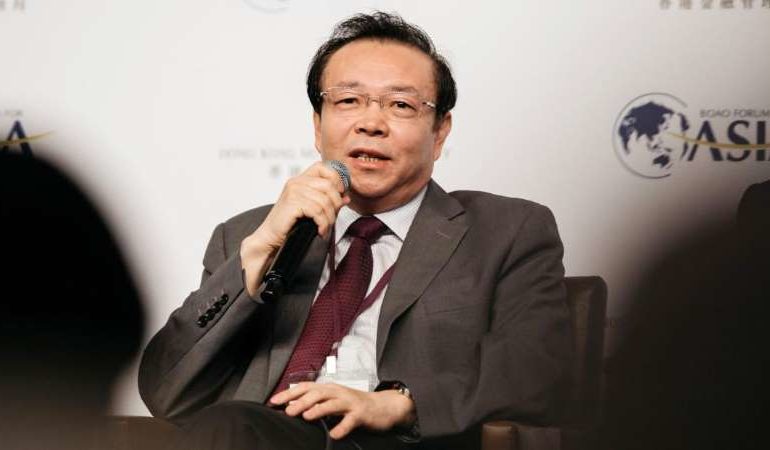 A Chinese court has sentenced the former chairman of a huge state-owned financial company to death after finding him guilty of bribery. It’s a rare use of the most severe punishment in a long-running crackdown by Beijing on corruption.

Lai Xiaomin — who used to chair China Huarong Asset Management — was guilty of taking or seeking bribes totaling nearly 1.8 billion yuan ($277 million), a court in the port city of Tianjin said on Tuesday. Chinese state media reported in August that he pleaded guilty at an earlier hearing in the case. 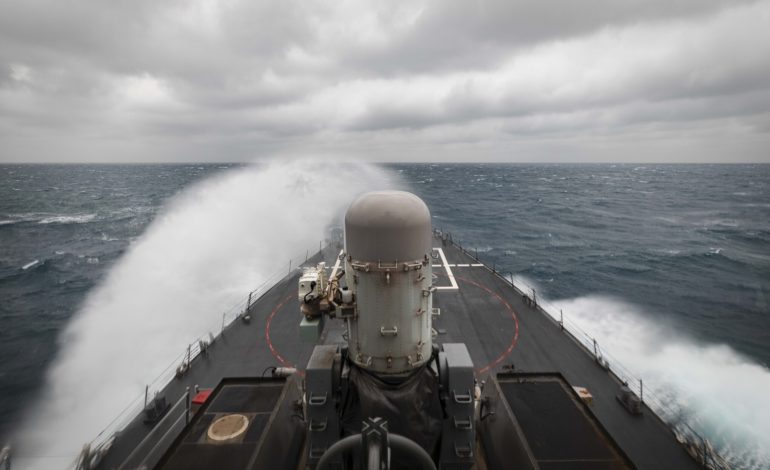 US sending UN envoy to Taiwan, sparking warning from China