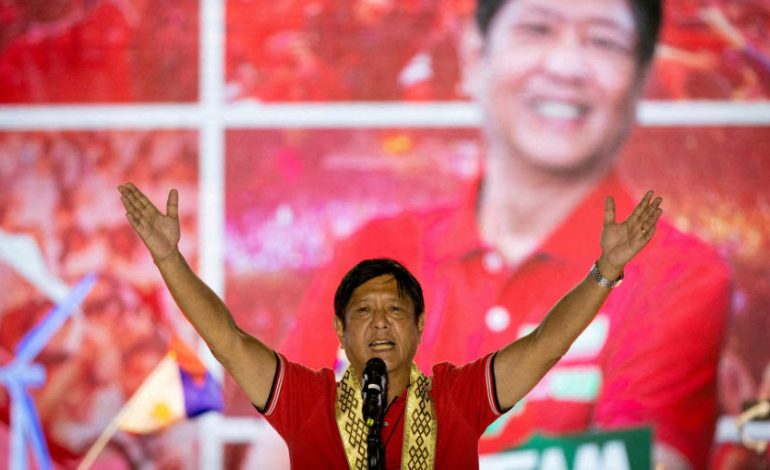 The decisive victory of Ferdinand Marcos Jr. in the Philippines’ presidential election on Monday is set to re-shape the Southeast Asian country’s relations with China and the United States as he seeks closer ties with Beijing.

Marcos, the son and namesake of the country’s former dictator, has long-standing ties with China and is seeking a new deal with Chinese ruler Xi Jinping over the contested waters of the South China Sea.

Marcos’s relations with the United States, on the other hand, are complicated by a contempt of court order for his refusal to co-operate with the District Court of Hawaii, which in 1995 ordered the Marcos family to pay $2 billion of plundered wealth to victims of Marcos Sr.’s rule.

The Philippines is a fulcrum of the geopolitical rivalry between the U.S. and China, with its maritime territory encompassing part of the South China Sea, a strategic and resource-rich waterway over which China also claims sovereignty.

In 2016, an arbitral tribunal constituted under the International Law of the Sea ruled in favour of the Philippines over China’s claim, a decision seized upon by other claimant states, as well as the U.S. and its allies concerned by China’s construction of military installations on islands in the waters.

But in interviews during the election campaign, Marcos said the ruling was “not effective” because China did not recognise it. He would seek a bilateral agreement with China to resolve their differences, he said.

“If you let the U.S. come in, you make China your enemy,” he told DZRH Radio. “I think we can come to an agreement (with China). As a matter of fact, people from the Chinese embassy are my friends. We have been talking about that.”

Antonio Carpio, the former Supreme Court Judge who led the Philippines’ legal team at the arbitral tribunal, said Marcos’s stance was a “betrayal”.

“He’s taken the side of China against the Philippines,” he said. 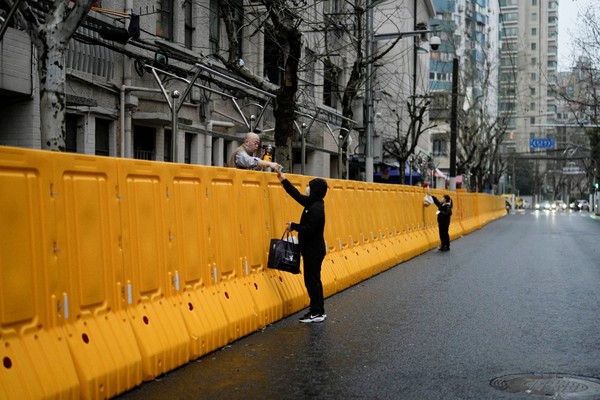 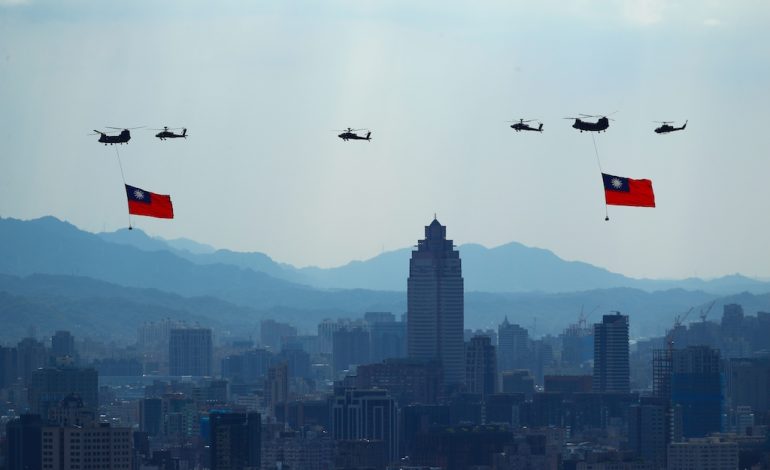