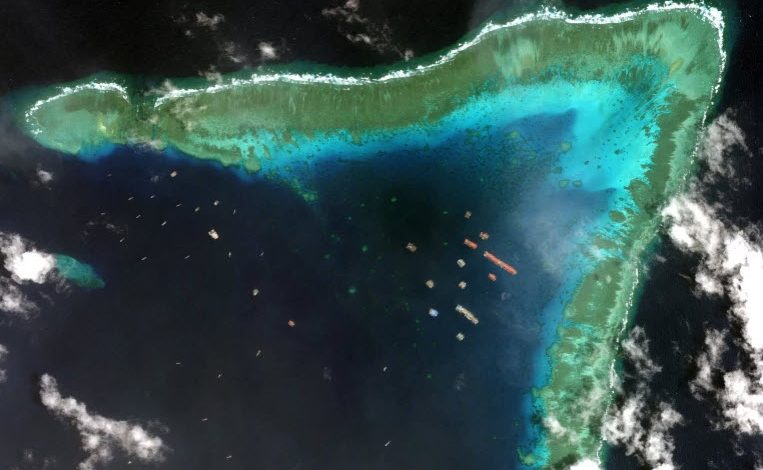 The Philippines’ air force has been conducting daily aerial patrols over Chinese fishing vessels moored near a disputed reef, the country’s defence chief said, as he repeated a call to Beijing for their withdrawal from the area.

The diplomatic row was touched off earlier this month when some 220 boats were first spotted at the boomerang-shaped Whitsun Reef, west of Palawan Island. 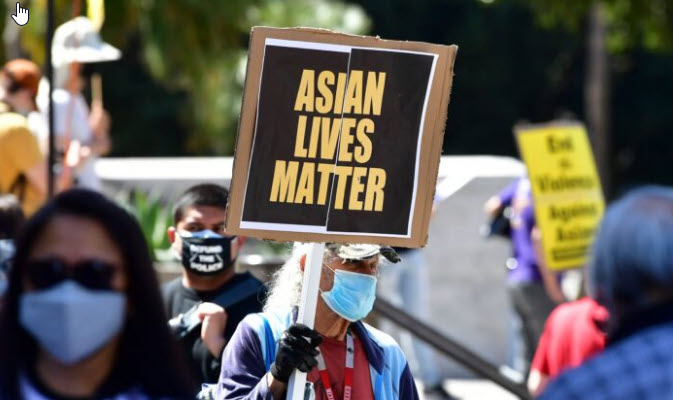 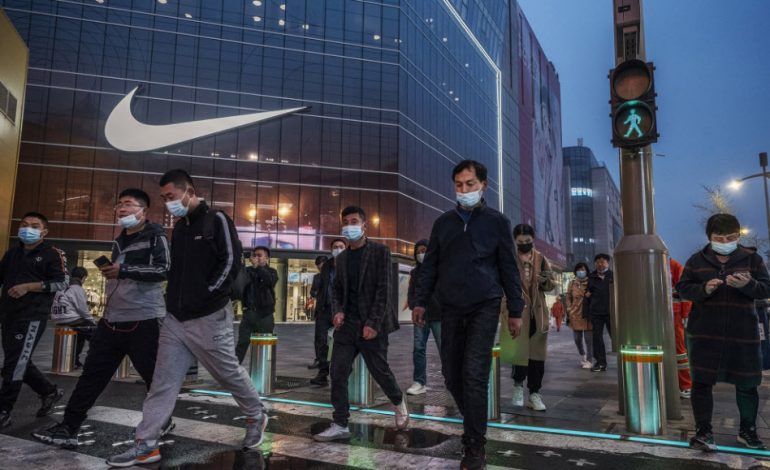