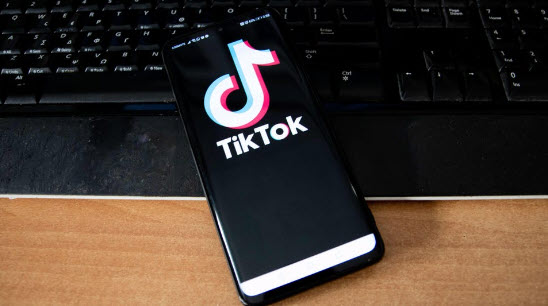 As TikTok faces threats of a ban in the U.S over privacy and national security concerns, the Senate on Thursday passed a measure that would prohibit the app on government-issued devices.

The bill bans federal employees, including members of Congress, from downloading TikTok on government-issued devices. 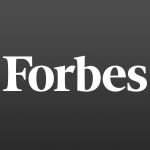 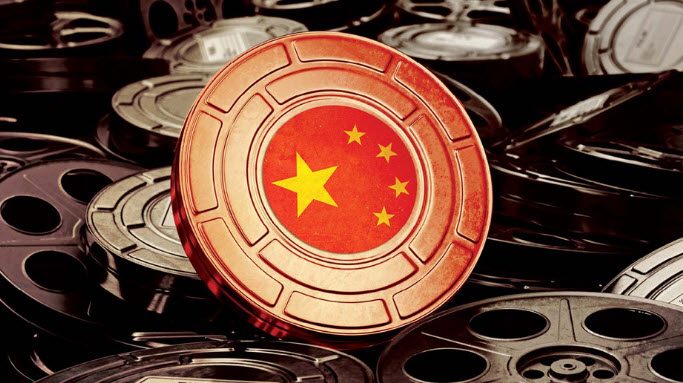 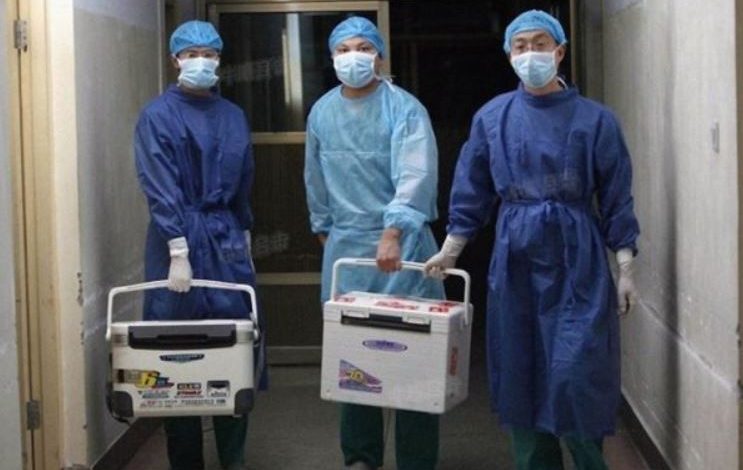