TAIPEI (Taiwan News) — A new UN rule now bans Taiwanese scientists from attending all UNESCO events, according to the International Centre for Theoretical Physics (ICTP), prompting many scholars, both Taiwanese and Western, to criticize the policy as discriminatory.

After applying to attend a virtual conference on quantitative biology late last month, Yeh Chih-Fu (葉治甫), a Taiwanese PhD student at Stanford University researching community ecology and biodiversity, on Dec. 1 on Twitter posted a rejection letter from ICTP stating “UN rules” dictate that Taiwanese nationals cannot attend, despite the fact that the institute considers him a “scientifically worthwhile participant.”

Out of frustration, the next day Yeh posted a tweet in which he included an advertisement for the event. He sarcastically wrote that a line should be added after “Female scientists are encouraged to apply” that states “Taiwanese scientists will not be accepted.” 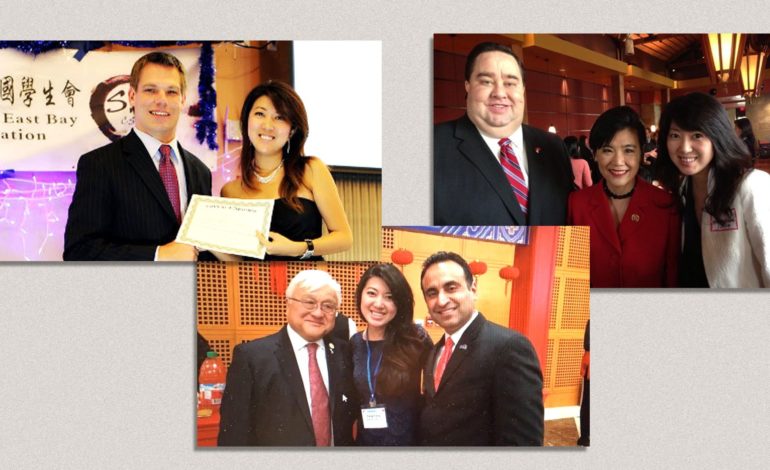