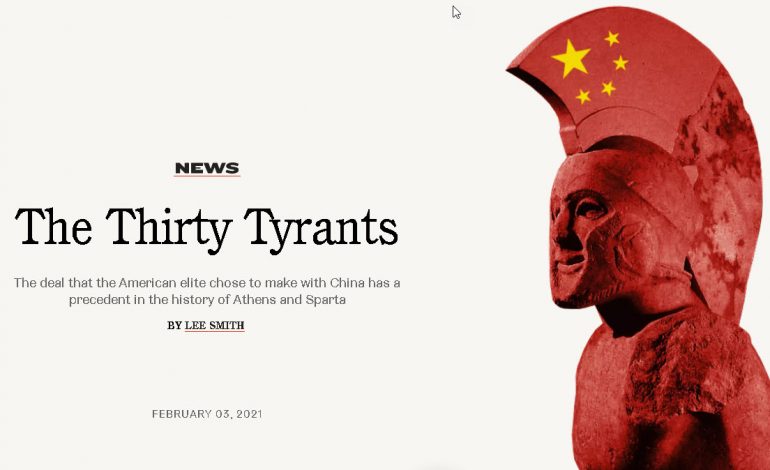 In the Trump administration, says former Trump adviser Spalding, “there was a very large push to continue unquestioned cooperation with China. On the other side was a smaller number of those who wanted to push back.”

Apple, Nike, and Coca Cola even lobbied against the Uyghur Forced Labor Prevention Act. On Trump’s penultimate day in office, his Secretary of State Mike Pompeo announced that the United States has “determined that the People’s Republic of China is committing genocide and crimes against humanity in Xinjiang, China, targeting Uyghur Muslims and members of other ethnic and religious minority groups.” That makes a number of major American brands that use forced Uyghur labor—including, according to a 2020 Australian study, Nike, Adidas, Gap, Tommy Hilfiger, Apple, Google, Microsoft, and General Motors—complicit in genocide.

The idea that countries that scorn basic human and democratic rights should not be directly funded by American industry and given privileged access to the fruits of U.S. government-funded research and technology that properly belongs to the American people is hardly a partisan idea—and has, or should have, little to do with Donald Trump. But the historical record will show that the melding of the American and Chinese elites reached its apogee during Trump’s administration, as the president made himself a focal point for the China Class, which had adopted the Democratic Party as its main political vehicle. That’s not to say establishment Republicans are cut out of the pro-China oligarchy—Senate GOP leader Mitch McConnell’s shipbuilder billionaire father-in-law James Chao has benefited greatly from his relationship with the CCP, including college classmate Jiang Zemin. Gifts from the Chao family have catapulted McConnell to only a few slots below Feinstein in the list of wealthiest senators.

Riding the media tsunami of Trump hatred, the China Class cemented its power within state institutions and security bureaucracies that have long been Democratic preserves—and whose salary-class inhabitants were eager not to be labeled as “collaborators” with the president they ostensibly served. Accommodation with even the worst and most threatening aspects of the Chinese communist regime, ongoing since the late 1990s, was put on fast-forward. Talk about how Nike made its sneakers in Chinese slave labor camps was no longer fashionable. News that China was stealing American scientific and military secrets, running large spy rings in Silicon Valley and compromising congressmen like Eric Swalwell, paying large retainers to top Ivy League professors in a well-organized program of intellectual theft, or in any way posed a danger to its own people or to its neighbors, let alone to the American way of life, were muted and dismissed as pro-Trump propaganda. 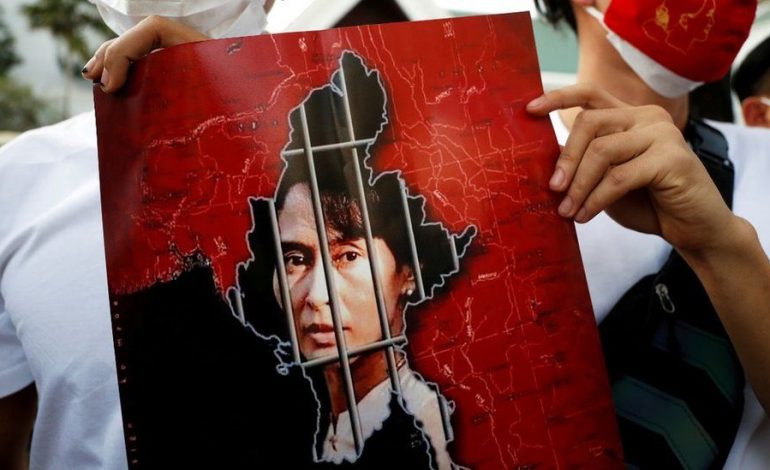 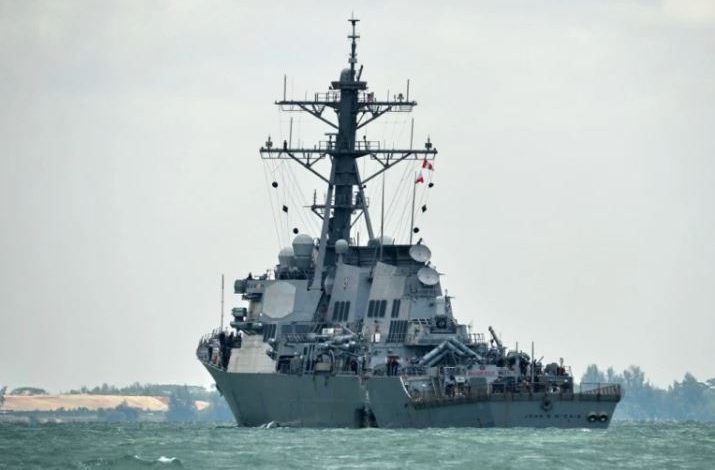