THIS FRAGMENT OF THE DOCUMENTARY “TIBET THE CHINESE LIE” IS FOR PROMOTION PURPOSES ONLY. WE DO NOT OWN THE MATERIAL EXCLUSIVELY BUT HAVE A LICENSE CONTRACT FOR INTERNET STREAMING. If unavailable in your territory, or if you are interested in other license requests (feature movie, television, documentary, commercial…), please contact the distributor Javafilms: contact@javafilms.fr

Situated deep in the Himalayas lies the former sovereign nation Tibet. Also known as The Roof of the World, the geographical location of this spiritual country kept it relatively isolated for centuries conserving a deep-rooted Buddhist culture. This all changed in the beginning of the 20th century. First, Tibet was invaded by the British in 1903, followed by the Chinese self proclaimed liberators in 1949. In the following years The Peoples Republic of China used cunning tactics to try to win over the hearts and minds of the Tibetan government and citizens. When this tactic proved unsuccessful the Chinese Maoists resorted to violence and oppression, forcing the Tibetan spiritual leader, The Dalai Lama, along with many monks, aristocrats and citizens, into exile. The documentary Tibet The Chinese Lie gives an overview of this on-going conflict with eyewitness 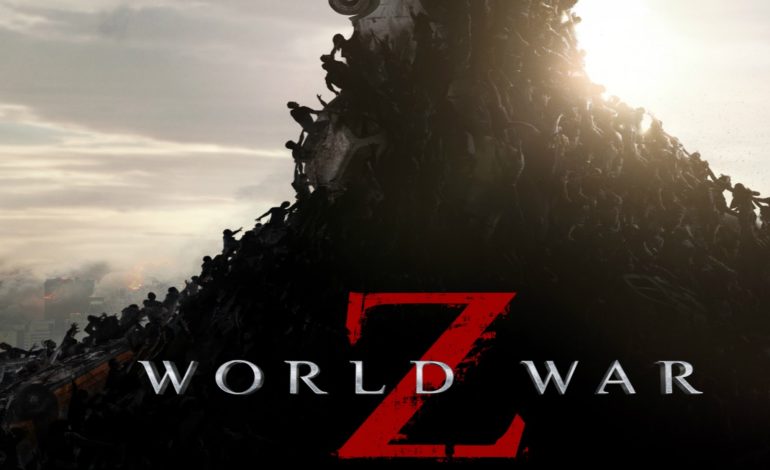 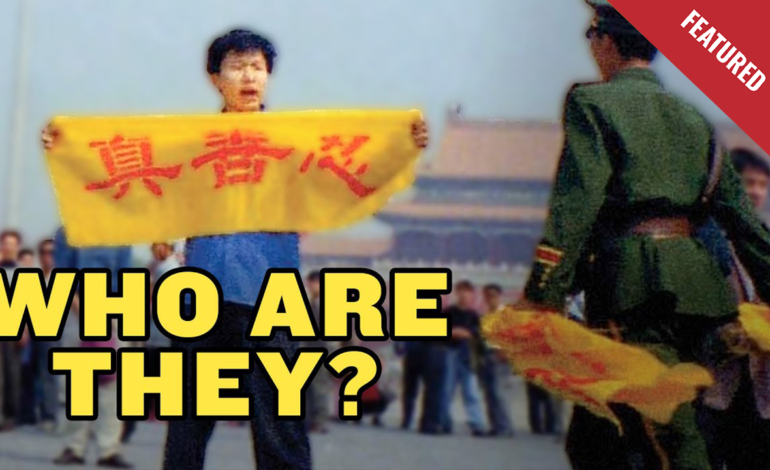 What is Falun Gong and Why is it Persecuted? | China Uncensored