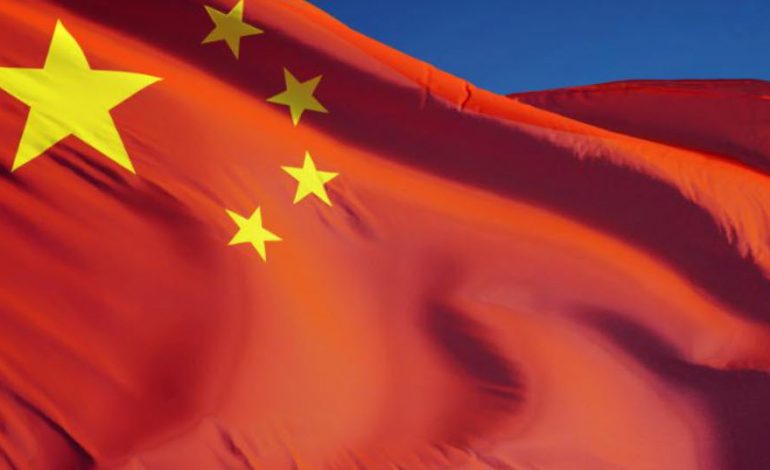 Twitter users are exposing pro-Russian sentiment in China, and Beijing is not happy

Anonymous Twitter users are exposing the extreme nationalism and pro-Russian sentiment circulating online in China — and Beijing is not happy about it.

Scores of screen-grabbed posts from China’s most popular social media platforms have been translated and shared on Twitter in recent weeks, offering Western audiences a rare glimpse into the Chinese internet.

Among those posts: a prominent military blog falsely claiming a Russian attack on a train station in Kramatorsk was actually carried out by Ukraine, a well known media commentator dismissing the atrocities in Bucha, and a vlogger with hundreds of thousands of followers using a misogynistic term for Ukraine.

The posts appear courtesy of anonymous Twitter users who say their aim is to expose Western audiences to the true extent of pro-Russian or nationalistic content on China’s heavily censored platforms.

They often come under the hashtag of “The Great Translation Movement,” or shared by an account with the same name run by a decentralized, anonymous team that crowdsources the collection and translation of popular posts on Ukraine and other hot topics, according to an administrator interviewed by CNN. Many, but not all, appear to have been widely liked or shared within China — selection criteria cited by the administrator.

Since the account’s launch in early March it has already made plenty of friends and enemies — attracting both 116,000 followers (and counting) and a slew of criticism from China’s state-run media.

The movement was formed in response to China’s alleged hypocrisy in portraying itself as neutral on Ukraine, even while its state and social media circulated pro-Russian narratives, the administrator told CNN. 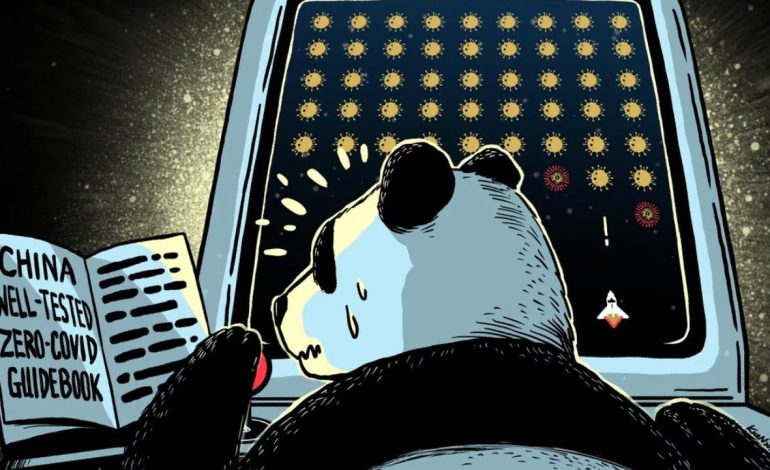 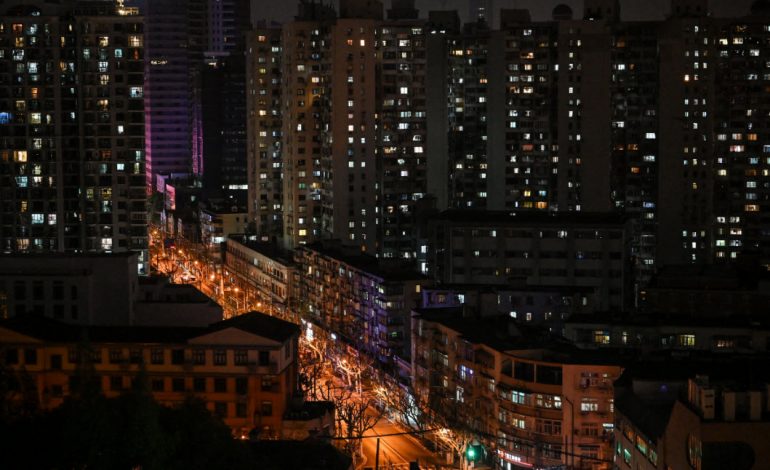 The Screams of Shanghai

China Persecutes Those Who Question ‘Heroes.’ A

“My life in the detention center reminded me of the book