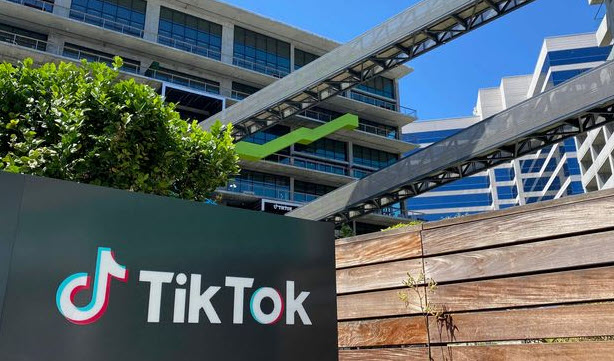 Representatives for the Coast Guard and Air Force said that their members aren’t allowed to use TikTok on any government-issued devices, making them the latest branches of the armed forces to publicly declare the app off-limits.

The announcements follow similar decisions from the Defense Department, Navy, Army and Marines. Those moves were previously reported.

Officials have also urged troops and their dependents to erase the app from personal phones. It is unclear how many government devices have been capable of downloading TikTok. 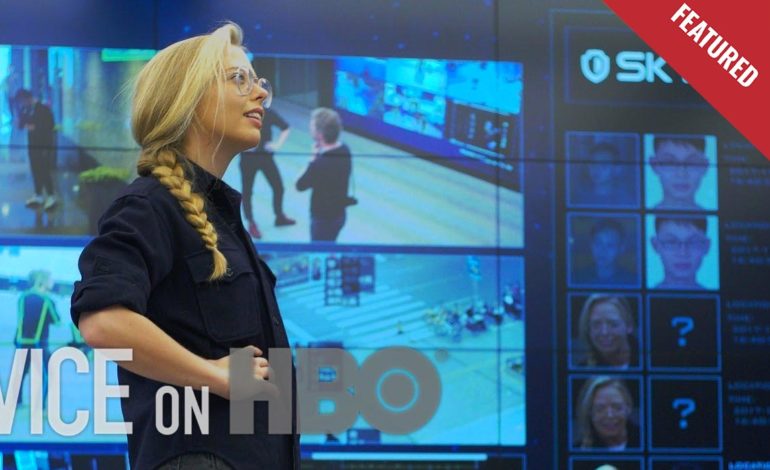 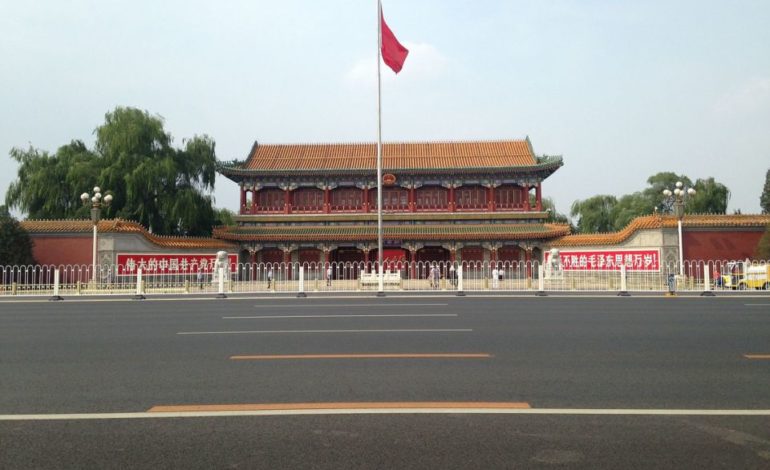