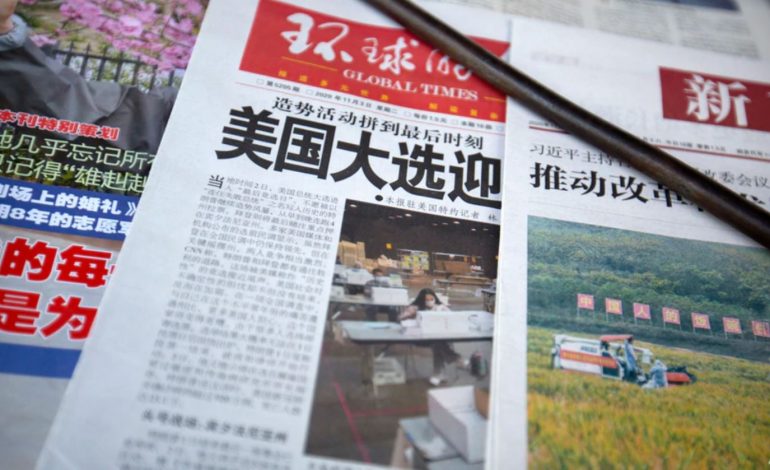 HONG KONG – The future of foreign reporting in China is being brought into question as the Chinese government aims to consolidate its control on media.

China’s move came after the BBC published a series of accounts by women from the Uighur ethnic minority, who spoke of rape, abuse and torture in the so-called re-education camps in China’s Xinjiang region. Beijing rebutted the reporting as false. Britain had also revoked the license of China’s state-owned CGTN television network.

In a statement reported by the state-affiliated Xinhua News Agency, China’s broadcaster regulator, the National Radio and Television Administration (NRTA), said that the BBC violated regulations in its China-related reports and that its broadcast application would not be renewed.

Hu Xijin, editor of the Chinese state-affiliated media the Global Times, tweeted that the reports were “all false” and that the BBC “has become a bastion of the Western public opinion war against China.” 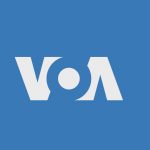 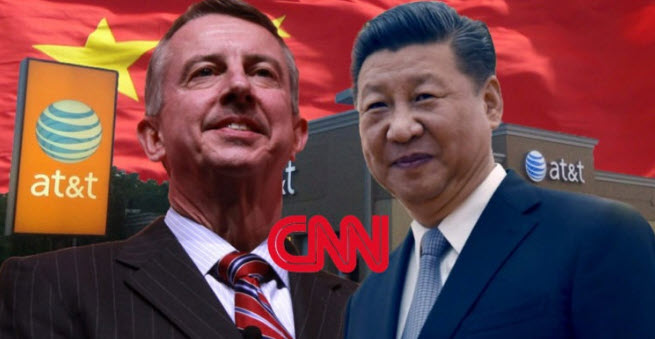 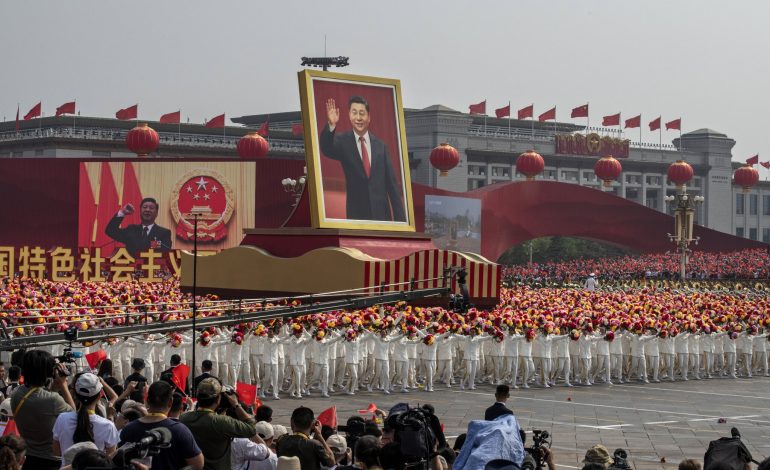 China Persecutes Those Who Question ‘Heroes.’ A Sleuth Keeps Track.