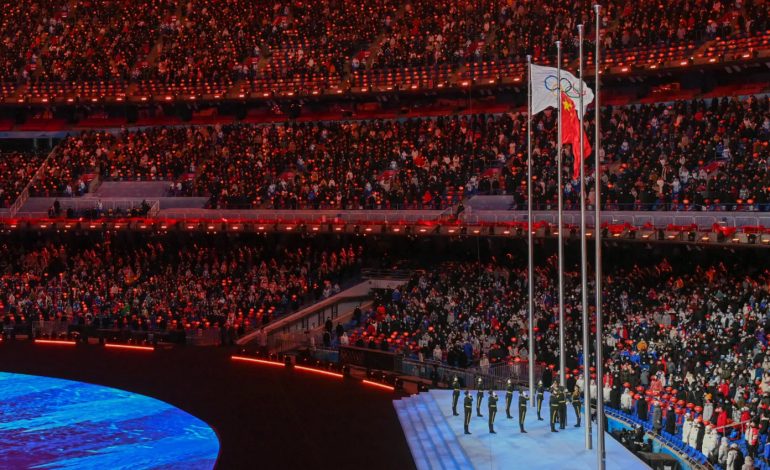 All along, Chinese officials insisted that the Olympics were not about politics, but rather sports. In the end, controversy and scandal haunted those, too.

For all of China’s efforts to carry on the Winter Games with a festive spirit, Beijing 2022 unfolded as a joyless spectacle: constricted by a global health disaster, fraught with geopolitical tensions, tainted once again by accusations of doping and overshadowed by the crisis in Ukraine.

Athletes marched into the Bird’s Nest stadium in Beijing on Sunday night to the sound of Beethoven’s Ninth Symphony, closing the most contentious Olympics in years with a display of traditional Chinese knots, red lanterns and a final burst of fireworks that lighted up a cold, clear night.

Amid the pomp of the closing ceremony, China could celebrate pulling off the Games on schedule, despite everything. It is a success, however, as measured by the low bar of avoiding total disaster.

The most indelible memory of these Winter Olympics — beside images of Olympic workers and volunteers enrobed in hazmat gear — will very likely be that of a 15-year-old Russian skater falling on the ice after being allowed to compete despite a test showing traces of a banned heart medicine.

The skater, Kamila Valieva, broke into tears after her dismal performance, only to be berated by her coach, leaving organizers and observers alike to ponder how much they demand of athletes who are, after all, still children.

The International Olympic Committee, which spent years fending off doubts about choosing an authoritarian nation as host, spent much of the past two weeks dodging controversy in Beijing.

In addition to troubling issues raised by the Valieva episode, it faced questions about the conditions for athletes who isolated after testing positive for Covid; about the fate of Peng Shuai, the tennis player and former Olympian who accused a senior Chinese official of sexual assault; about the inevitable injection of politics into an event meant to rise above them.

“What can one say, except to heave a sigh,” said Orville Schell, the director of the Center on U.S.-China Relations at the Asia Society in New York. “Such an august occasion, designed to promote openness, good sportsmanship and transnational solidarity, ended up being a heavily policed, brittle, Potemkin-like simulacrum of the Olympic ideal.” 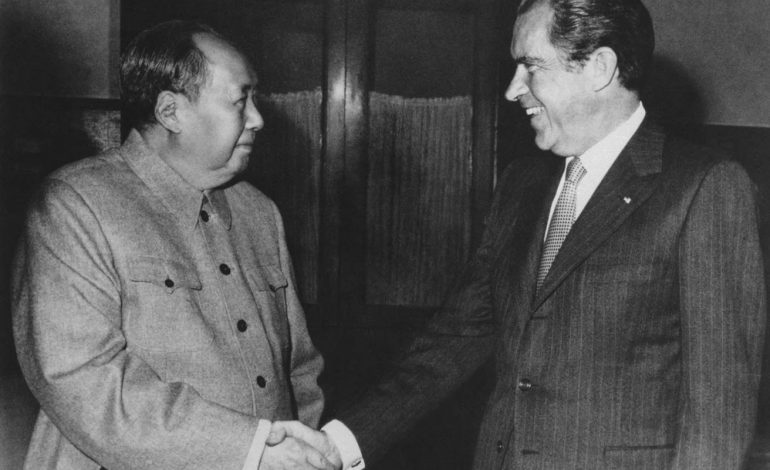 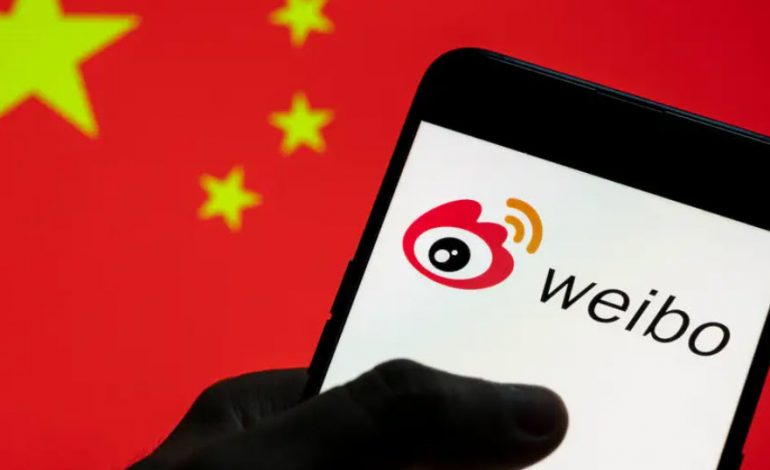