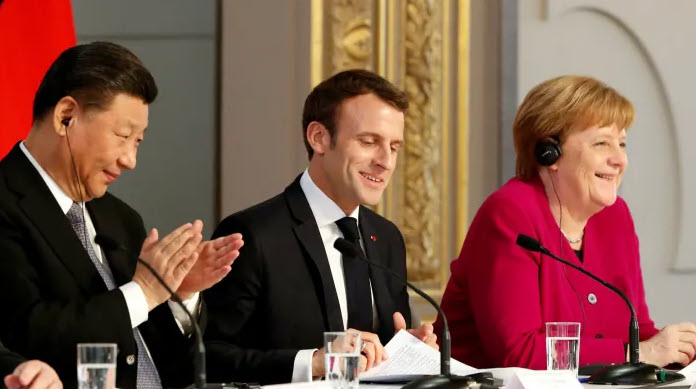 Xinjiang sanctions are sign of western resolve on China

Co-ordinated western sanctions imposed this week on a small number of Chinese officials for their role in human rights abuses in Xinjiang are welcome if overdue. The mass imprisonment of Uyghur Muslims in the north-western region in the name of fighting terrorism is a moral outrage. What looks like a multipronged campaign by Beijing to eradicate a whole culture — outlawing displays of religious observance, intrusive surveillance and even forced sterilization — demanded unambiguous repudiation by democratic powers.

The US took action last year, placing sanctions on dozens of companies for their alleged involvement in Uyghur repression. Last week, it imposed penalties against two-dozen Chinese and Hong Kong officials for undermining that territory’s autonomy. On Monday the US, EU, UK and Canada together imposed asset freezes and travel bans on four officials and a security organization implicated in the persecution and internment of Uyghurs. The retribution is modest given the crimes. But for the first time since the Tiananmen Square protests were crushed in 1989, western governments have taken coordinated action to punish human rights abuses in China. 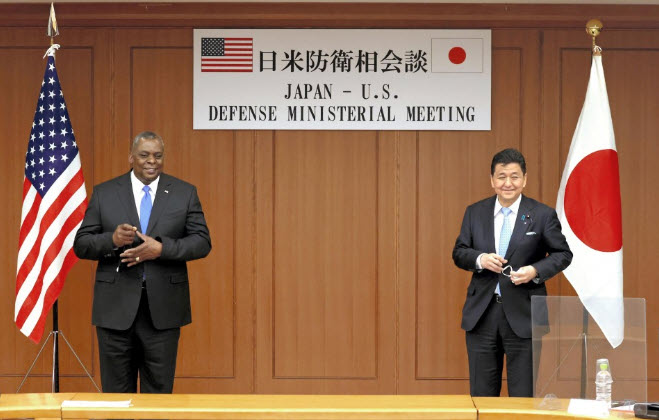 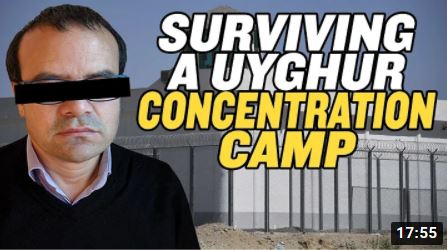