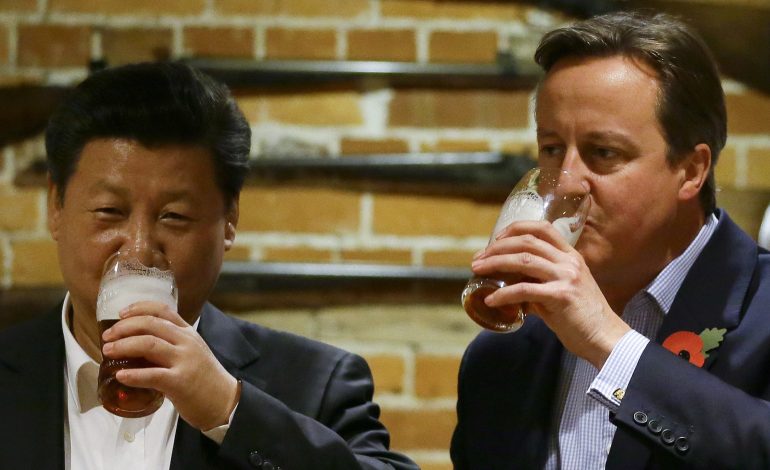 China has also become the largest operator in the North Sea through the China National Offshore Oil Corporation (CNOOC), which boasts on its website that it accounts for “more than 25 percent of the UK’s oil production, and 10 percent of the country’s energy needs”. CNOOC, which benefited from billions of pounds of tax breaks introduced by Osborne for oil companies, was gifted this privileged position despite the firm’s chairman, Wang Yilin, declaring to employees in 2012 that “large-scale deep-water rigs are our mobile national territory and a strategic weapon”. 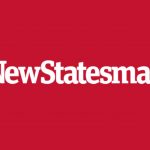 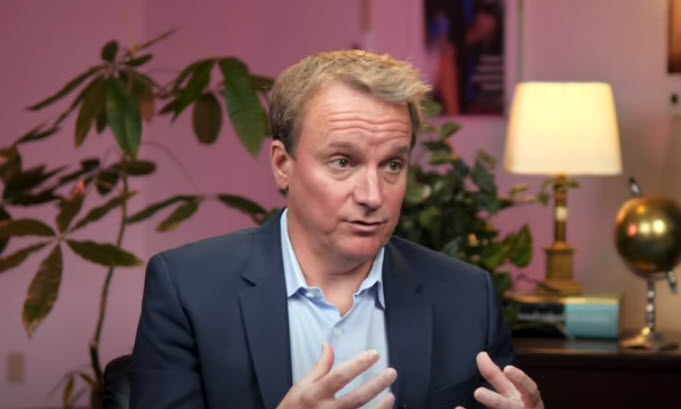