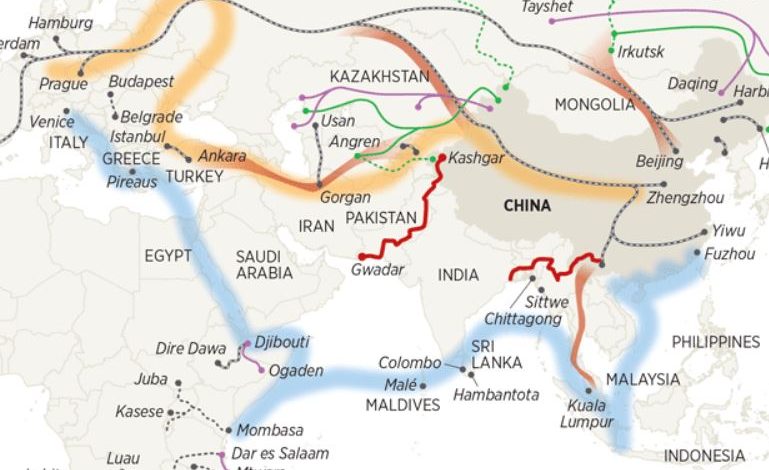 China’s expansive Belt and Road Initiative (BRI)—through which Beijing intends to spend or invest over $1 trillion on new infrastructure and connectivity investments across the Indo-Pacific and Eurasian supercontinent—is already reshaping the economic and geopolitical landscape of the region. While the Chinese initiative initially received an overwhelmingly positive reception, since mid-2017 the democratic Quad—Australia, India, Japan, and the U.S.—and several European countries have begun to signal major reservations about the BRI. This change of heart has paralleled growing anxiety about broader trends in Chinese foreign policy, including: (1) the strategic and financial costs and risks posed by the BRI and Chinese investments in sensitive infrastructure and (2) the outgrowth of Chinese “sharp power” and the ways it is using its economic influence as an extension of its foreign policy to punish, coerce, or incentivize regional states to align with its agenda. America and its partners have begun exploring how best to cope with these consequences, offer alternatives to developing countries, and defend the rules-based order against new challenges from China and the BRI. 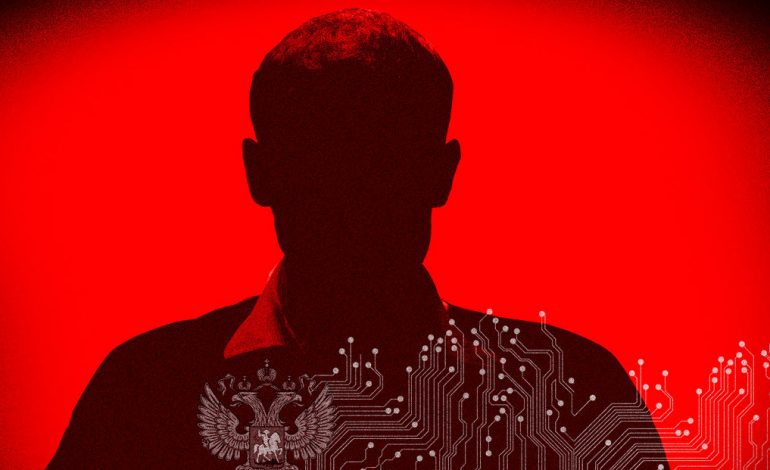 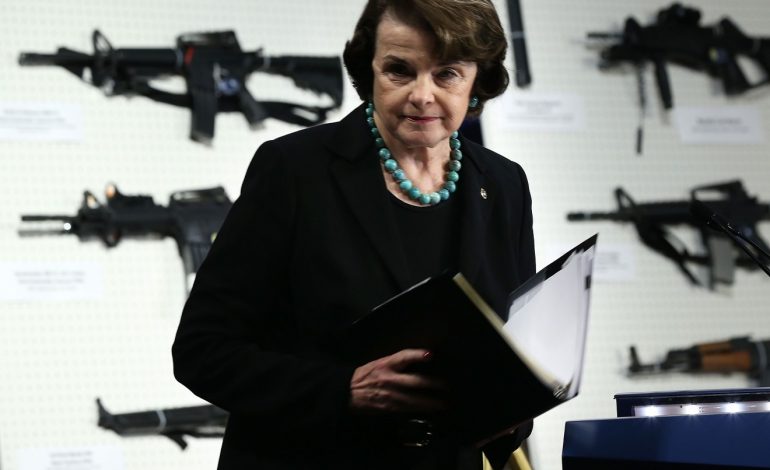 The Spy Who Drove Her: Dianne Feinstein and Chinese Espionage