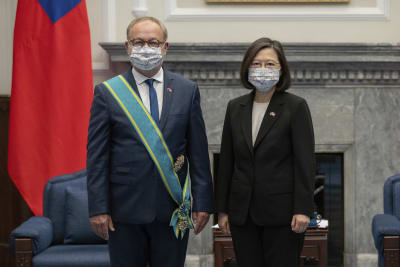 A French parliamentary delegation pledged support for Taiwan during a meeting Thursday with the president of the self-governing island democracy that China claims as its own territory with no right to diplomatic recognition.

Tsai, who won a second term as president in 2020, emphasized the strong connection between Taiwan’s high-tech economy and countries in the European Union.

“We expect Taiwan and France to continue to deepen cooperation in various fields,” Tsai said. France assumed the presidency of the Council of the EU in January. 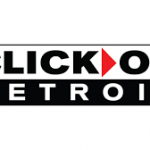 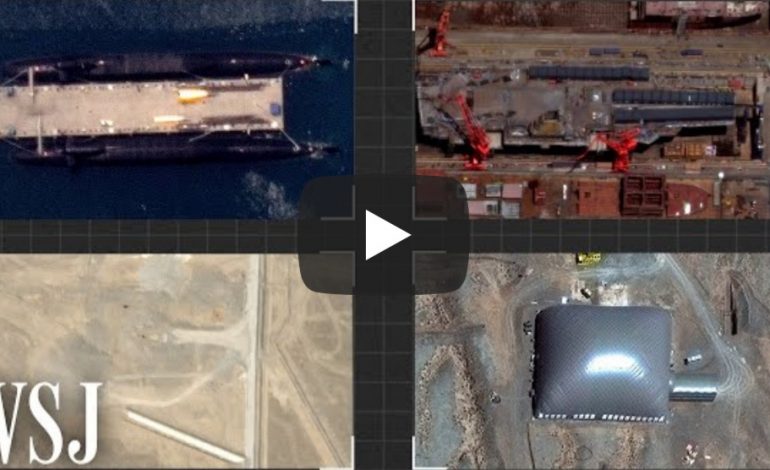 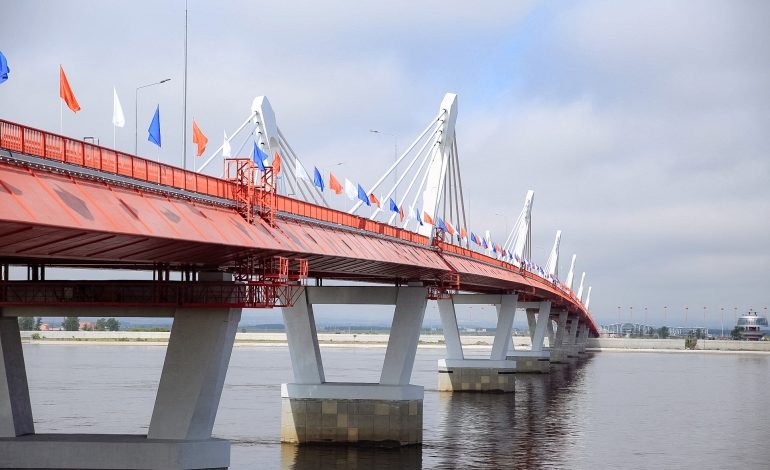