Arrested in Australia in October, Daniel Duggan, 54, is accused of money laundering and conspiracy to export defence services to China by instructing Chinese military pilots in how to land on aircraft carriers, according to a 2017 indictment unsealed by a US court in December. 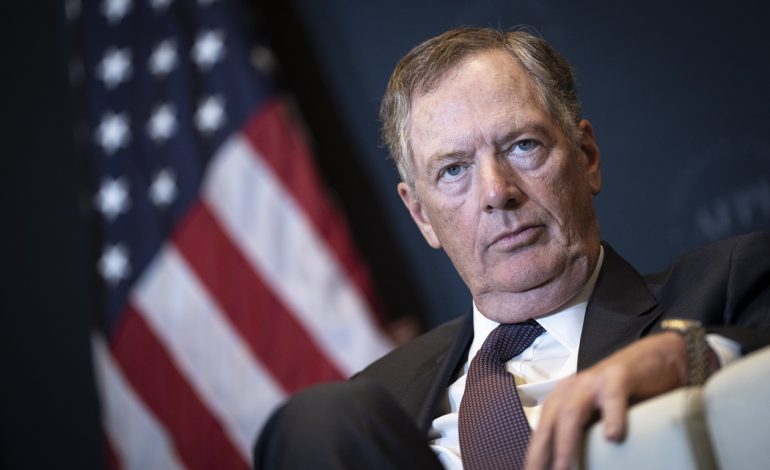 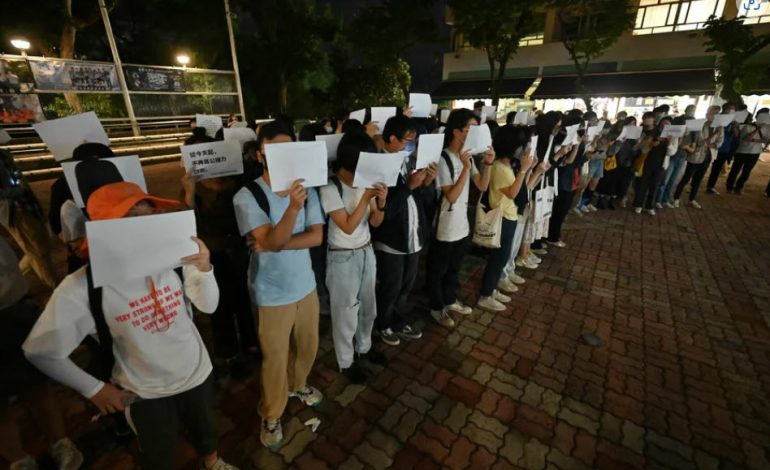