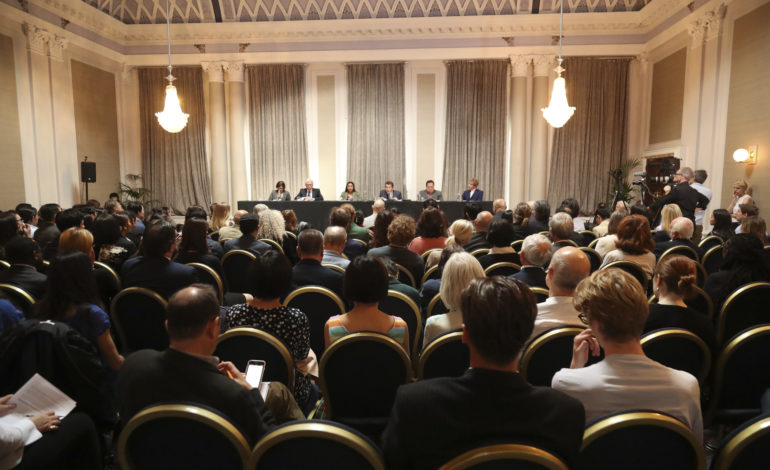 If the accusations are true, then thousands of innocent people have been killed to order
having their bodies – the physical integrity of their beings – cut open while still alive for
their kidneys, livers, hearts, lungs, cornea and skin to be removed and turned into
commodities for sale.

Those innocents were killed by doctors simply because they believed, for example, in
truthfulness, compassion, and forbearance and lived lives of healthy exercise and
meditation and because the way they lived was seen as dangerous to the interests and
objectives of the totalitarian state of the People’s Republic of China.

And yet the People’s Republic of China has done little to challenge the accusations except
to say that they were politically motivated lies.

Governments around the world and international organisations, all required to protect the
rights of man, have expressed doubt about the accusations, thereby justifying their doing
nothing to save those who were in due course to be killed to order.

If the accusations are proved, they will, inevitably, be compared to the worst atrocities
committed in conflicts of the 20th century; but victim for victim and death for death, the
gassing of the Jews by the Nazis, the massacre by the Khmer Rouge or the butchery to
death of the Rwanda Tutsis may not be worse than cutting out the hearts, other organs and
the very souls of living, blameless, harmless, peaceable people.

If the accusations are to be proved in this Judgment then the images above, and the words
that describe them, must be minimised; priority must instead be given to the process where
judgments can be made free of emotion and where universal principles of justice can be
applied to that process in the interests of any who may be at risk. 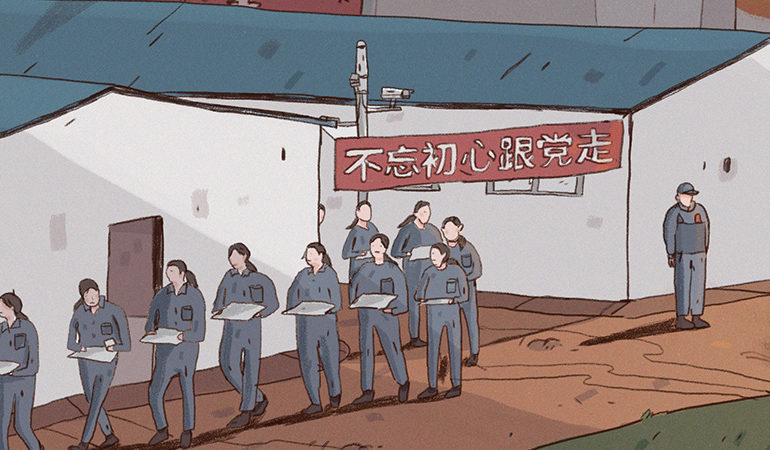 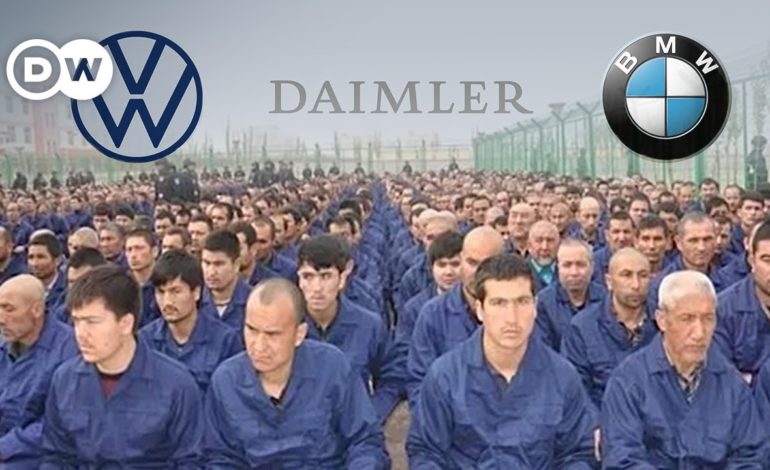 Are China’s Uighurs forced into labor for products used by global brands?