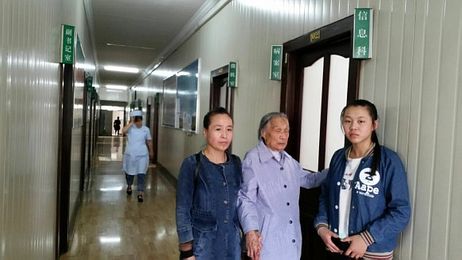 On this day in 1999, the Chinese Communist Party turned the lives of tens of millions of Chinese people upside down, banning their peaceful spiritual practice and unleashing a campaign of persecution that has spawned horrific human rights atrocities and untold deaths.

A steady stream of reports from people inside China indicate that over 930 Falun Gong practitioners have been sentenced to prison after farce trials since January 2015 alone. Tens of thousands more languish in extralegal detention centers, “black jails,” or remain destitute as they seek to avoid illegal abduction by Chinese officials. According to Amnesty International, torture is rampant as officials try to force Falun Gong practitioners to renounce their most deeply held beliefs. Cases of practitioners—like 45-year-old Gao Yixi—dying in custody within days of their arrest continue to come to light.

Most alarmingly, a recent investigative report indicates that Chinese hospitals are performing tens of thousands of organ transplant operations a year. A majority of those organs come from Falun Gong practitioners who are illegally held and killed in the process of extracting their organs. Some estimates say more than a million Falun Gong practitioners may have been killed for their organs since 2000. 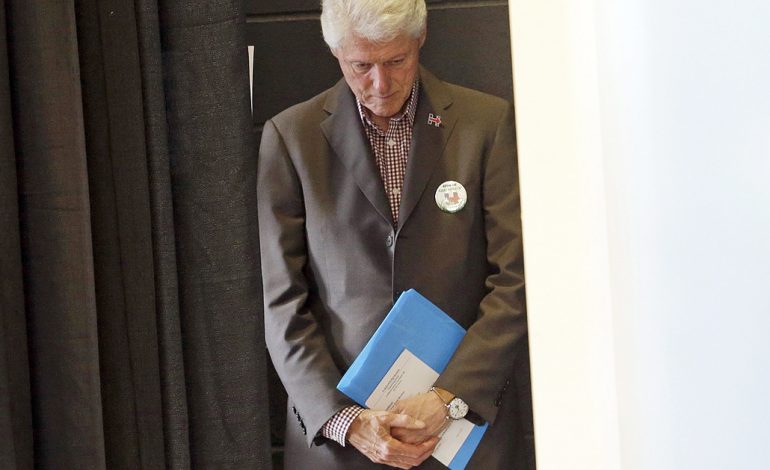 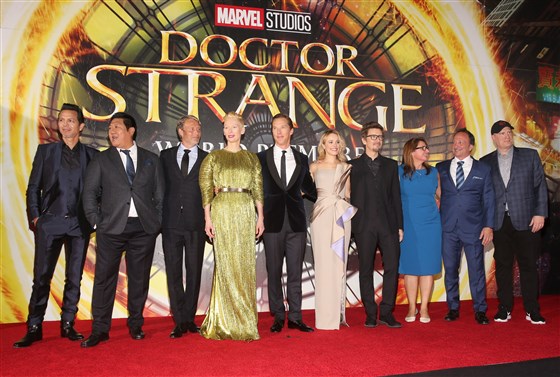