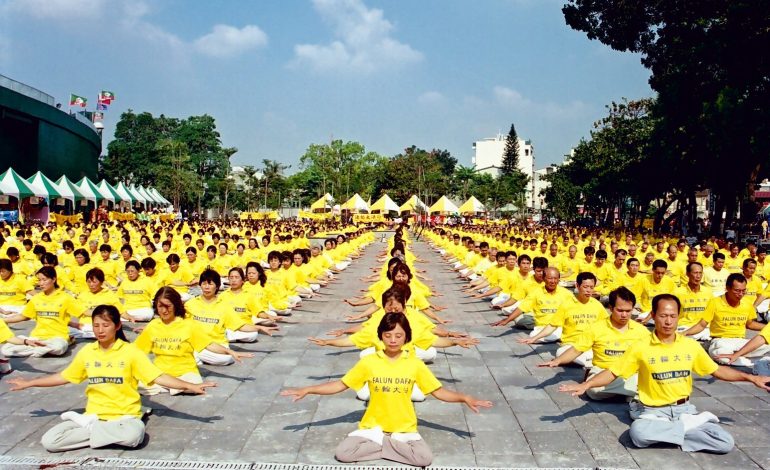 S.Res.220 – A resolution expressing solidarity with Falun Gong practitioners who have lost lives, freedoms, and rights for adhering to their beliefs and practices and condemning the practice of non-consenting organ harvesting, and for other purposes.

Expressing solidarity with Falun Gong practitioners who have lost lives, freedoms, and rights for adhering to their beliefs and practices and condemning the practice of non-consenting organ harvesting, and for other purposes.

Whereas Falun Gong (also known as Falun Dafa) is a Chinese spiritual discipline founded by Li Hongzhi in 1992 that consists of spiritual and moral teachings, meditation, and exercise, and is based upon the universal principles of truthfulness, compassion, and forbearance;

Whereas, during the mid-1990s, Falun Gong acquired a large and diverse following, with as many as 70,000,000 practitioners at its peak;

Whereas the Constitution of the People’s Republic of China guarantees basic rights, including the freedoms of speech, association, demonstration, and religion;

Whereas, in 1993, the Government of the People’s Republic of China praised Li Hongzhi for his contributions in “safeguarding social order and security” and “promoting rectitude in society”;

Whereas, in many detention facilities and labor camps, Falun Gong prisoners of conscience have at times comprised the majority of the population, and have been said to receive the longest sentences and the worst treatment, including torture;

Whereas, according to overseas Falun Gong and human rights organizations, since 1999, from several hundred to a few thousand Falun Gong adherents have died in custody from torture, abuse, and neglect;

Whereas a review of the Government of the People’s Republic of China by the United Nations Human Rights Council’s Working Group on the Universal Periodic Review in October 2013 recommended that China “[s]top the prosecution and persecution of people for the practice of their religion or belief including Catholics, other Christians, Tibetans, Uyghurs, and Falun Gong”;

Whereas the United Nations Committee Against Torture and the Special Rapporteur on Torture have expressed concern over the allegations of organ harvesting from Falun Gong prisoners, and have called on the Government of the People’s Republic of China to increase accountability and transparency in the organ transplant system and punish those responsible for abuses;

Whereas the killing of religious or political prisoners for the purpose of selling their organs for transplant is an egregious and intolerable violation of the fundamental right to life;

Whereas voluntary and informed consent is the precondition for ethical organ donation, and international medical organizations state that prisoners, deprived of their freedom, are not in the position to give free consent and that the practice of sourcing organs from prisoners is a violation of ethical guidelines in medicine;

Whereas the Government of the People’s Republic of China and the Communist Party of China continue to deny reports that many organs are taken without the consent of prisoners, yet at the same time prevent independent verification of its transplant system;

Whereas the organ transplantation system in China does not comply with the World Health Organization’s requirement of transparency and traceability in organ procurement pathways;

Whereas the United States Department of State Country Report on Human Rights for China for 2014 stated, “Advocacy groups continued to report instances of organ harvesting from prisoners.”;

Whereas Freedom House reported in 2015 that Falun Gong practitioners comprise the largest portion of prisoners of conscience in China, and face an elevated risk of dying or being killed in custody;

Whereas the Department of State Country Report on Human Rights for China for 2016 reported that “some international medical professionals and human rights researchers questioned the voluntary nature of the (transplantation) system, the accuracy of official statistics, and official claims about the source of organs”;

Whereas the Congressional-Executive Commission on China (CECC) stated in 2016 that “international observers, including the U.S. House of Representatives and the European Parliament, expressed concern over reports that numerous organ transplantations have used the organs of detained prisoners, including Falun Gong practitioners” and also noted that international medical professionals “expressed skepticism of reforms raised by discrepancies in official data”; and

Whereas a 2017 report by Freedom House concluded that there was “credible evidence suggesting that beginning in the early 2000s, Falun Gong detainees were killed for their organs on a large scale”: Now, therefore, be it

Resolved, That the Senate—

(1) expresses solidarity with Falun Gong practitioners and their families for the lives, freedoms, and rights they lost for adhering to their beliefs and practices;

(2) emphasizes to the Government of the People’s Republic of China that freedom of religion includes the right of Falun Gong practitioners to freely practice Falun Gong in China;

(4) condemns the practice of non-consenting organ harvesting in the People’s Republic of China;

(5) calls on the Government of the People’s Republic of China and the Communist Party of China to immediately end the practice of organ harvesting from all prisoners of conscience; and

(6) calls on the People’s Republic of China to allow an independent and transparent investigation into organ transplant abuses. 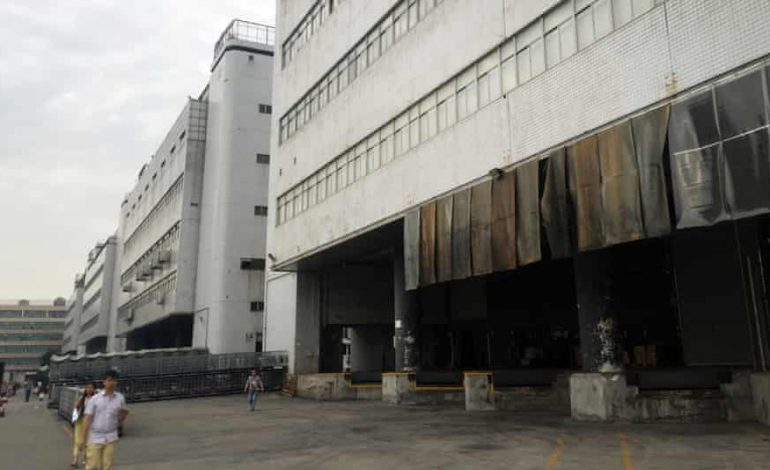 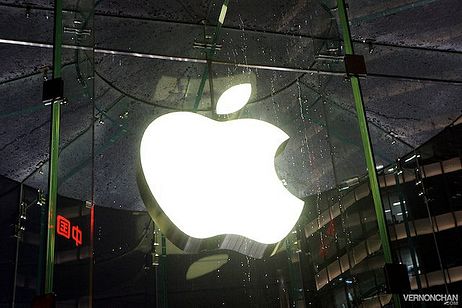