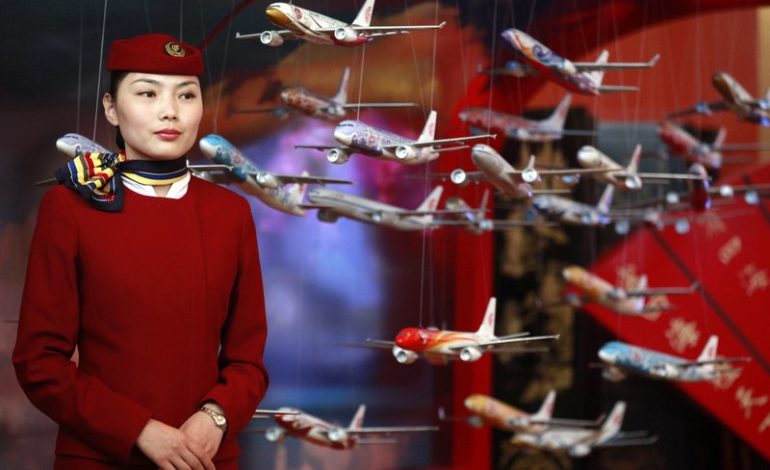 SHANGHAI (AP) — British Airways, Lufthansa and Air Canada are among 20 carriers that now refer to Taiwan, the self-ruled island that Beijing considers its territory, as a part of China on their global websites, in line with Beijing’s demands that the White House called “Orwellian nonsense,” The Associated Press has found.

There are just three days left for dozens of foreign airlines to decide whether to comply with Beijing’s orders or face consequences that could cripple their China business, including legal sanctions. Many have already sided with Beijing.

The spread of “Taiwan, China” on the drop-down menus and maps of airline websites represents another victory for China’s President Xi Jinping and his ruling Communist Party’s nationalistic effort to force foreign companies to conform to their geopolitical vision, even in operations outside of China. Critics say China’s incremental push to leverage its economic power to forge new international norms — in this case regarding Taiwan’s status — creates worrying precedents. 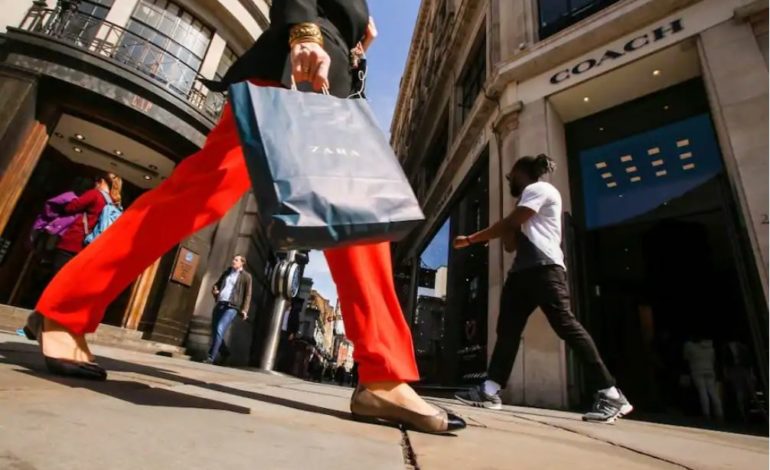 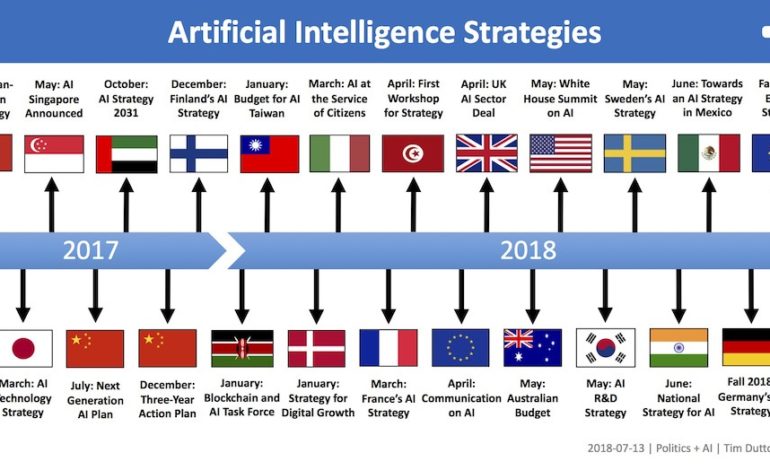