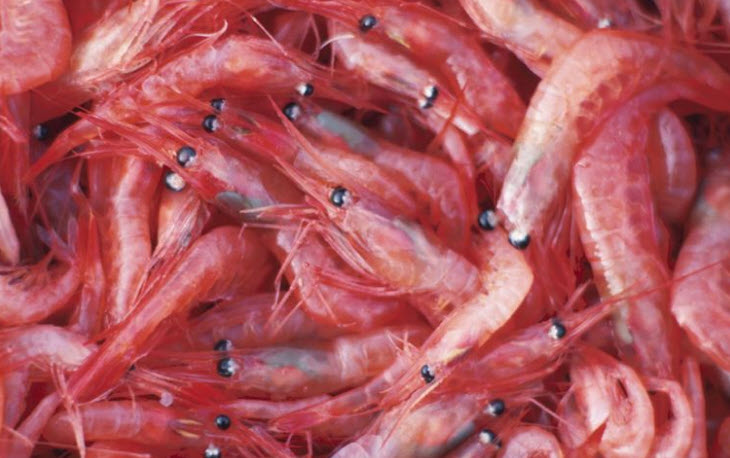 Conservation groups and scientists worry that China’s push to boost its harvest of krill — a shrimp-like creature used for aquaculture feed and human supplements — may leave Antarctica’s whales, seals and penguins struggling to survive. China’s leaders say they want a seven-fold increase in krill production, according to a recent report in the state-owned China Daily newspaper.

China is one of several nations, including Norway, Korea and Chile, harvesting krill with massive factory ships dragging miles-long trawl nets through the productive cold waters of the Southern Ocean. The krill is quickly frozen and into processed into pellets for aquaculture and livestock operations, fish bait, and high-value “nutraceuticals” such as omega-3 dietary supplements.

That sharing may be tough for the animals that rely on krill as their main source of food. When penguins and other animals breed, they can only travel so far while raising their young. That’s especially true around the Antarctic Peninsula, which happens to be a hotspot for both krill and the larger creatures that eat it.

“We will increase our investment in the Antarctic area in terms of krill fishing,“ said Liu Shenli, chairman of the China National Agricultural Development Group and a member of the National Committee of the Chinese People’s Political Consultative Conference. ”Krill provides very good quality protein that can be processed into food and medicine. The Antarctic is a treasure house for all human beings, and China should go there and share.”

“The issue isn’t so much the size of the entire (krill) population, but where they are taking it,” said Claire Christian, a spokeswoman for the Antarctic and Southern Ocean Coalition, a Washington-based advocacy group. “Some of these larger ships could deplete all the krill in a local area. That would create problems.” 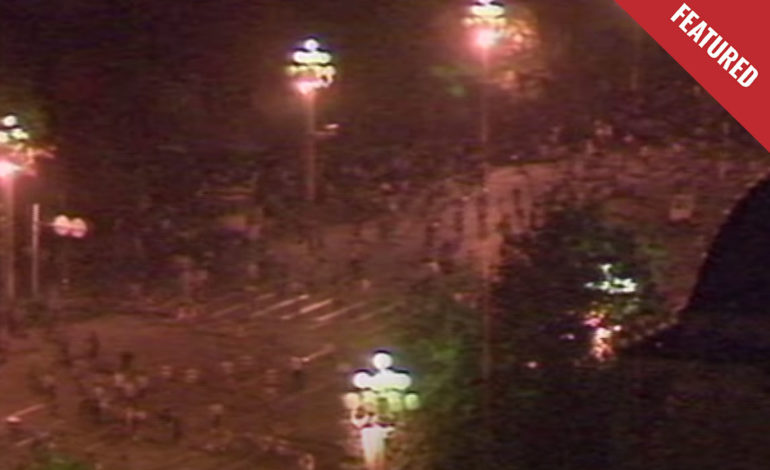 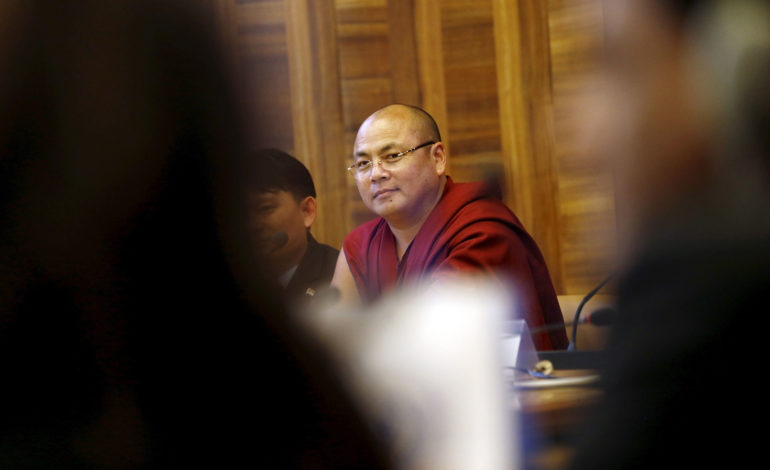 At U.N., China uses intimidation tactics to silence its critics

Theft, Influence, and Intimidation Threats against the free world

Reuters
Threats against the free world

A Chinese spy defects to Australia. His shocking revelations are guaranteed