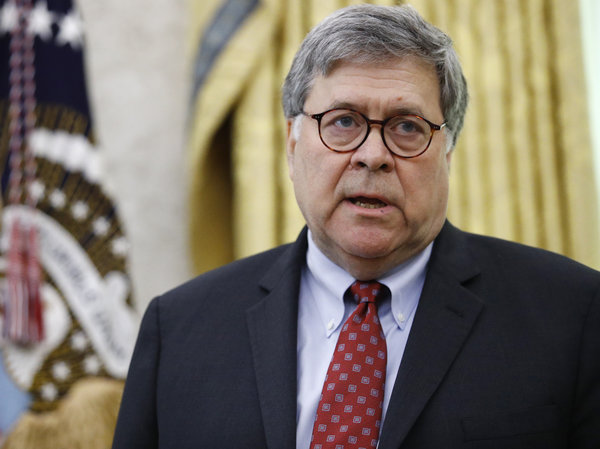 Attorney General William Barr took aim at U.S. tech companies and Hollywood on Thursday over their relationship with China, accusing them of “kowtowing” to the Chinese government for the sake of profits.

In a nearly 45-minute speech on U.S.-China relations, Barr presented America’s response to Beijing’s global ambitions as a generational struggle that will define the political future of the world.

He railed against the Chinese Communist Party, calling it authoritarian, corrupt and bent on overturning the U.S.-led liberal democratic order to “make the world safe for dictatorship.” 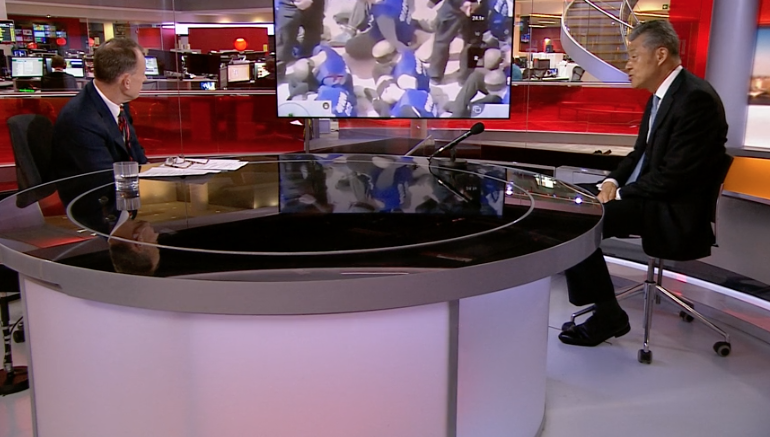 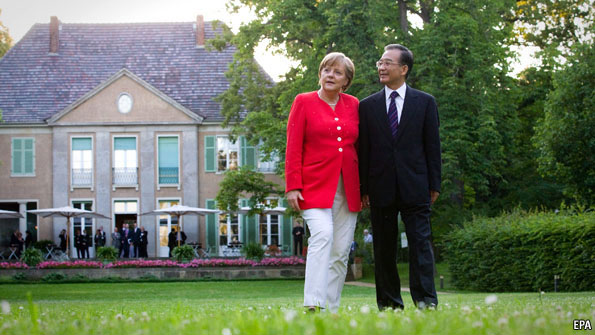